The Power of Persistence, Creativity, and Respect 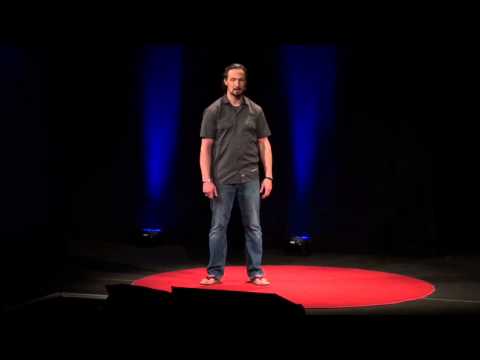 In this video, Matthew Griffin discusses the power of persistence, creativity, and respect as he tells the Combat Flip Flop story, and how to manufacture peace through trade. Griffin is a 2001 United States Military Academy graduate commissioned into the Field Artillery. Between 2003-2005, Griff deployed four times to Iraq and Afghanistan with 2nd Ranger Battalion as a Company Fire Support Officer. He planned and participated in over 100 special operations direct action missions. After departing the military in 2006, Griff worked in the defense sector that eventually led him back to Afghanistan. After witnessing the positive effects of economic growth in conflict areas, Griff co-founded Combat Flip Flops with a fellow Ranger and began the mission to manufacture peace through trade.

A graduate of the United States Military Academy at West Point with a degree in engineering management, Griff served in the 75th Ranger Regiment as a Rifle Company Fire Support Officer, with three tours to Afghanistan and one tour to Iraq. Post military, he moved to the private sector as the Director of Military Sales for Remote Medical International and the Director of Special Operations for Protect the Force.

Matthew “Griff” Griffin is the co-founder and CEO of Combat Flip Flops, a footwear and apparel company that sells goods manufactured in conflict and post-conflict zones. A powerful and emotional speaker, Griffin is known for a moving TEDx talk on the power of persistence, creativity, and respect, as well as for his successful appearance on the entrepreneurial television show Shark Tank, where he secured a deal with not only one but three “sharks” including Mark Cuban.