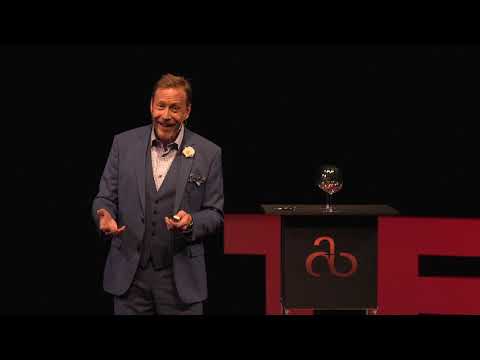 Magic is more than entertainment. It is an art form that has the power to communicate ideas, transform negative thinking, and heal the spirit. Early magicians used basic magic tricks to give people that moment of "WOW!" Those moments were considered sacred - an experience of the divine, a connection to a higher power. The magic word “abracadabra” is Aramaic, and it means, “what I speak is what I create.” Meet a modern magician encouraging people to think about what they want to create in their lives using the three foundational acts of magic: what they want to make (appear), what needs to go away (disappear), and what needs to be healed (restore). Andrew Bennett has been studying, practicing and performing magic for over 50 years. His adventure began when his grandparents gave him a magic set for Christmas. When he was 12 years old, he started his first business, Andy Bennett and Company: Unusual Entertainment for All Occasions, with his grandfather as agent, writer, and chauffeur. Andrew paid his way through college performing magic. After graduating, he went to work for former US presidential candidate, H. Ross Perot, who encouraged Andrew to use magic in a presentation to the General Motors Board of Directors. The board was so impressed that he began using magic in every business presentation. For the past 35 years, Andrew has been using magic in his speaking, consulting, and coaching business, helping leaders revitalize the human spirit at work. He uses magic to enable organizational leaders to ignite the spirit of people, free their minds, and build a culture where people can thrive. Andrew is a member of the Magic Circle of London, the International Brotherhood of Magicians, and The Chicago Magic Round Table. He is the founder of Magic On Purpose, a group of magicians who are using magic to make the world a better place. This talk was given at a TEDx event using the TED conference format but independently organized by a local community. Learn more at 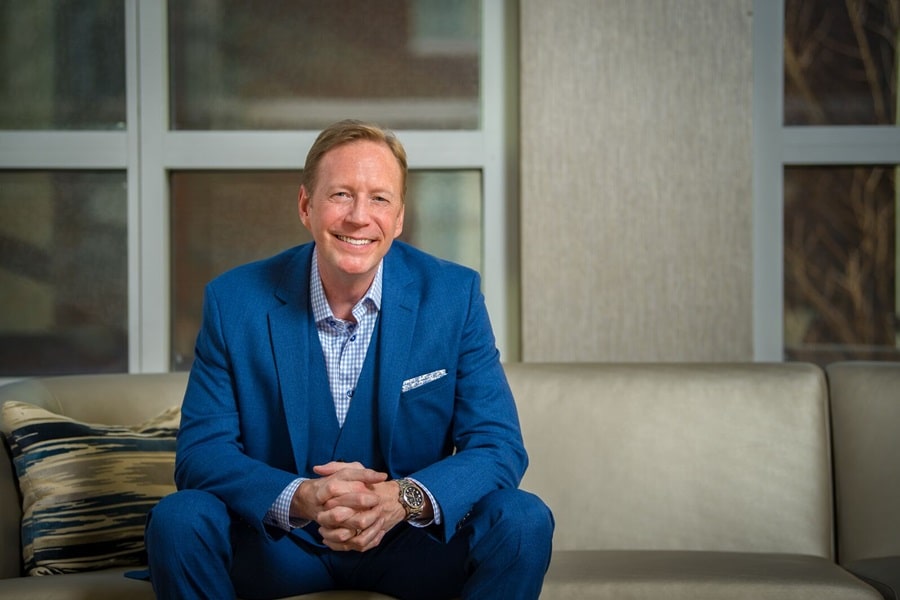 Former personal assistant to Ross Perot and student of W. Edwards Deming, consultant and business leader Andrew Bennett presents inspiration as a critical strategy for professional achievement. Sharing stories from his own life – a life of contrast between great personal loss and impressive achievement – Andrew weaves together a compelling case about the need for inspiration in our work. Andrew founded Bennett Performance Group in 1997 to work with leaders building inspiration into the fabric of organizations in order to achieve critical goals like growth, innovation, and profitability.