Reggie Brown: How I Became The President Of The United States Of America 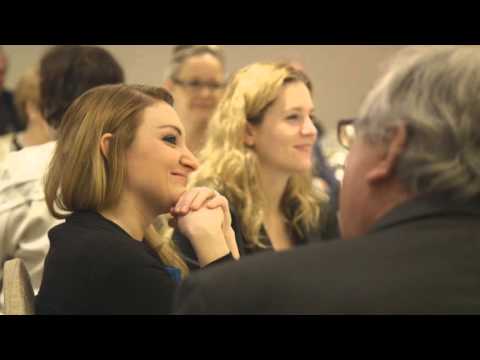 In this video, President Obama impersonator, Reggie Brown, takes us through how he transforms himself into the President of the United States of America. The transformation includes colored contact lenses, extensive make-up, and ear attachments. Brown intends to not only entertain his audience, but to also enrich them on how to make the world a better place.

Emmy-award winning ​comedian, impressionist, actor, and emcee, Reggie Brown, is ​best known for his extremely realistic and uncanny impersonation of President ​Obama. For the last decade, he has travelled the world performing his​ one-man comedy show ​for companies ranging from the world's top corporations to small businesses to liven up their events and entertain audiences on both sides of the aisle and everywhere in between at corporate and private events in 23 countries and back and forth from sea to shining sea.

When it’s up to you to book the entertainment and deliver that jaw dropping wow factor, political humorist and world-class impersonator Reggie Brown is sure to drive home a hysterical performance. But it doesn’t stop there - with his ability to capture the voice, movements, and persona of President Obama, Reggie not only captivates your audience but engages them in his interactive multimedia show that draws laughs from both sides of the aisle.
Topics & Types
Humor Political Satire African American Speakers Comedians Diverse Voices Emcee & Master of Ceremonies Entertainment Acts
Check Fees & Availability View Profile