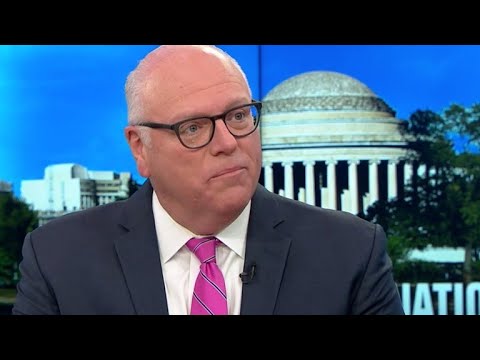 Rep. Joe Crowley, D-New York, joins Margaret Brennan to discuss his loss to Alexandria Ocasio-Cortez in his congressional primary, and what it says about where the Democratic Party is going.

For more than two decades, Joe Crowley served in the U.S House of Representatives, where he had the honor of serving the people of New York's 14 congressional district, which includes Joe's hometown of Woodside, Queens.

During his time in Congress, Joe spent 6 years serving in elected leadership, including two years as the Chairman of the Democratic Caucus - the fourth highest ranking position among House Democrats. His rise into the party leadership was a result of tireless work to elect Democrats at every level of government. He mentored colleagues and candidates and earned the respect of those he served alongside.

Joe was also a member of the prestigious Committee on Ways and Means, where he worked to protect Social Security and Medicare, championed efforts to make health care more affordable, and advocated cutting taxes for middle-class Americans and small businesses. He successfully helped shepherd legislation to reform laws that unfairly taxed foreign investment in U.S. commercial real estate and was a key voice in discussions on how tax reform should be designed to benefit working men and women, authoring legislation to provide a tax relief for renters. 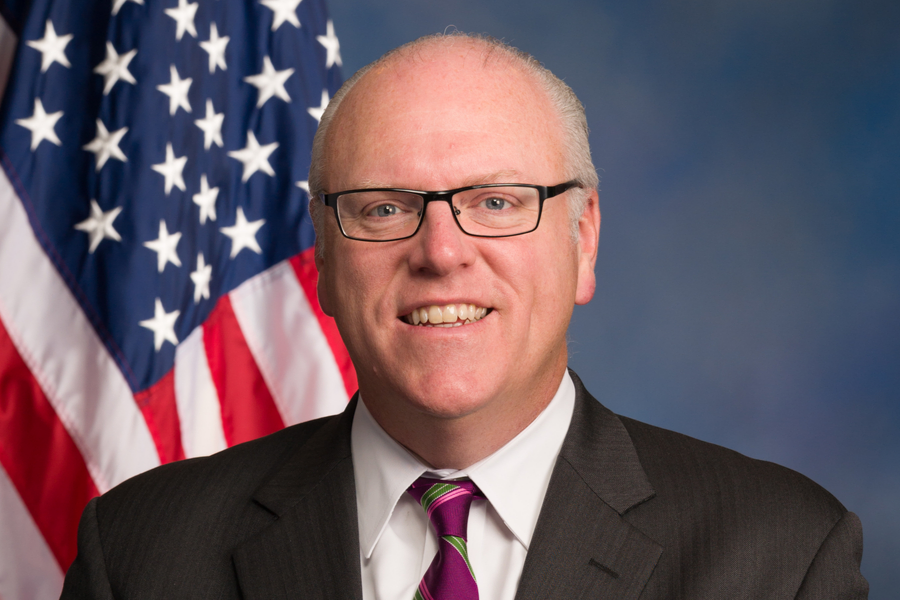