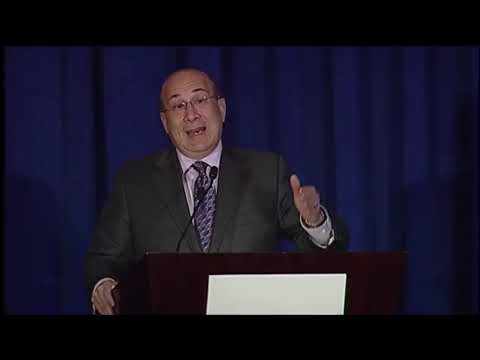 Ron Insana, CNBC anchor and economic analyst, has a decidedly more positive view of the US economy than is popular today.

In this video, Ron Insana offers an at-times dizzying review of the economic impact of Brexit, militarism, and faltering GDP in China, Fed policy, the US energy revolution, and even the prospect of Americans living to 150 in the not-so-distant future.

Insana has resurrected the term Fortress America to describe his view of the nation. Unlike the isolationist view that gave birth to the term in the 1920s and ‘30s, Insana sees Fortress America as an economy that has outperformed the rest of the world in the wake of the Great Recession.

He pointed to fracking, 3D manufacturing, and the explosion of technological innovation in Silicon Valley and Silicon Alley.

“The country is great and has been great,” he added. “We have problems and some serious ones, problems that need intelligent fixes.”

Those problems include crumbling infrastructure and the need to retrain a significant portion of the work force, but he maintained those are problems we can solve with some political cooperation and resolve.

He noted, however, that we also could see “2016 as the year of living dangerously.” Tensions with Russia, terrorism, China’s military adventurism in the South China Sea and the chaos in Syria and Iraq all have the potential to affect the U.S. economy.

Keep in mind, however, that when people start preaching that the end of the world is coming, it’s a bad bet. After all, Insana said, you have to be right, right on the timing, and if you’re right, you’re not going to get paid. 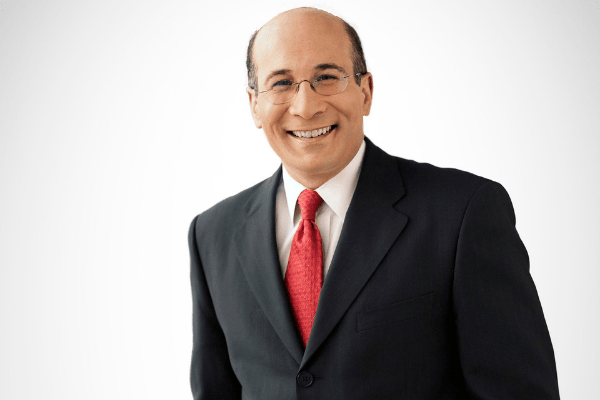 What are the forces driving the economy and how will they impact you, your business, your industry, and your investment decisions? Those are the questions RON INSANA has answered for viewers and listeners every single day for over three decades. Currently a contributor to CNBC where he also served as anchor and correspondent since 1991, Ron also hosts The Market Score Board Report, a thrice-daily nationally syndicated radio program. As a financial journalist, Ron stands alone as someone who ran his own hedge fund – experience that adds to the depth of his insights. He’s also written for Money magazine, USA Today, and authored four bestselling books on investing and reading the financial market. In Ron’s speeches, he explains how Wall Street, Main Street and Washington intersect – translating the market signals and political maneuvers into actionable information everyone can understand and use to protect what they have and find opportunities in any type of market condition.
Topics & Types
Business Strategy Finance Policy & Regulation Future Trends Economic Outlook Media Authors
Check Fees & Availability View Profile