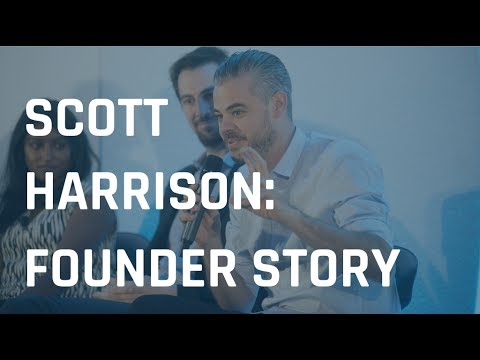 In this video, founder & CEO of charity: water, Scott Harrison, shares how 40 percent of Americans don’t trust charity. So when Scott Harrison set out to solve the water crisis, he decided to take ‘radical transparency’ to the next level, using technology, social media, and beautiful storytelling.

Scott Harrison is Founder and CEO of charity: water, a water aid charity bringing clean and safe drinking water to people in developing countries. In ten years, with the help of more than one million donors worldwide, charity: water has raised over $225 million and funded over 21,000 water projects in 24 countries. A gifted storyteller, Harrison inspires companies and individuals to blaze a trail for change. 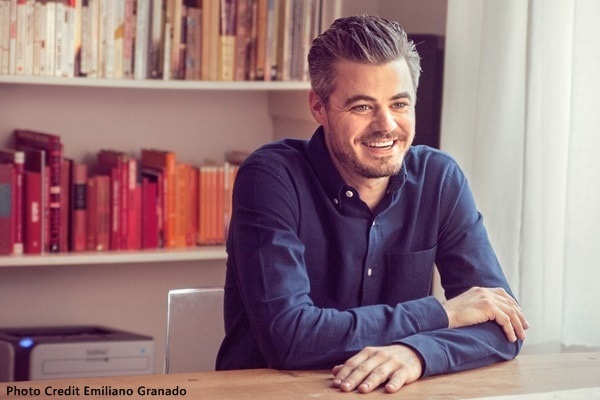