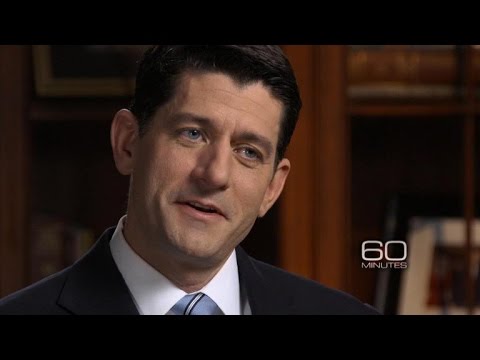 After covering some of the most compelling and important national stories of the last 30 years, 60 Minutes correspondent and former CBS Evening News anchor and managing editor, Scott Pelley is one of the most recognizable faces in American journalism today. In its first season, The CBS Evening News with Scott Pelley won a Peabody Award and was the only network evening news broadcast to grow its audience. Taking over for Katie Couric, he gained an additional 821,000 viewers in his first nine months in the anchor chair. Few journalists have made as wide and as deep a mark on broadcast news as Pelley, who is known for covering everything from breaking national news stories to politics and wars. Since he brought that experience to 60 Minutes in 2004, half of all the major awards won by the broadcast have been for stories reported by Pelley.