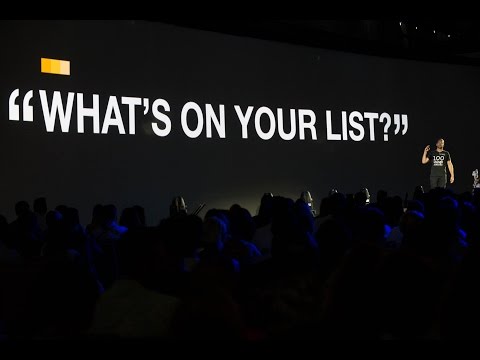 Sebastian Terry Live @ WORLDZ 2016 - "Put On Your Oxygen Mask First" "The only difference between someone who does something amazing and someone who doesn't is PERMISSION. They give themselves PERMISSION to consider what's important to them." Sparked by the loss of a friend, Sebastian created a list of 100 things that he wanted to do to find happiness in life. He had no idea that this list would lead to a global platform and movement of thousands of strangers conspiring to help each other achieve their goals. WORLDZ is a cultural marketing summit & community uniting Superstars with Rising Stars to shape the world of tomorrow. Learn from the Masters August 2017 in Los Angeles, CA. WORLDZ 2016 Masters and Speakers included Quincy Jones, Kaskade, Rob Dyrdek, Jane Rosenthal, Tony Hawk, Peter Diamandis, Tony Gonzalez, and Kerri Walsh Jennings among many others ::
Share
https://www.leadingauthorities.com/speakers/video/sebastian-terry-put-your-oxygen-mask-first 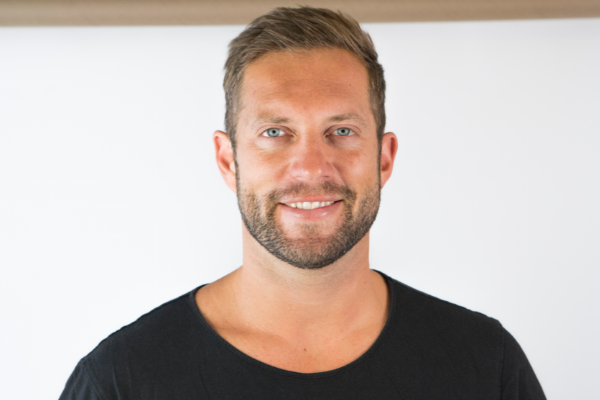 Known worldwide for pursuing an incredible list of 100 Things that he wants to achieve before he dies, Sebastian Terry’s story is surprisingly not about a bucket list. It’s about something more far reaching: Permission, choice, growth, and connection. Affected by a curious mind and the death of a close friend, Sebastian experienced a moment in his life where he asked himself a simple question: “Am I happy?”. The answer was NO and so he decided to pen down a list of 100 Things that he’d always wanted to achieve. Sebastian's incredible story has grown from an entertaining tale of adventure into a global philanthropic movement that engages a growing tribe of hundreds of thousands to not just set meaningful goals, but pull the trigger and achieve them—all while helping others do the same. Guaranteed to make you laugh, cry, and inspire motivation, his talk will re-engage, connect, and inspire your organization to move forward as one.