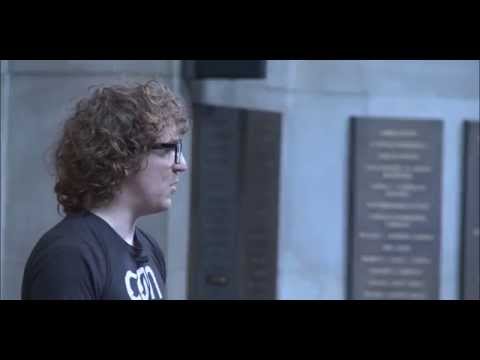 In this video, COO and co-founder of Contently, Shane Snow, speaks at Columbia College in 2014. He opens up his presentation asking whether the audience would trust author J.K. Rowling or Queen Elizabeth more as a leader. The poll found that two-thirds of people would prefer J.K. Rowling over Queen Elizabeth as a leader, revealing that we typically trust story tellers more.

Award-winning journalist and innovator, Shane Snow has helped expose gun traffickers and gender discrimination, eaten only ice cream for weeks in the name of science, and helped thousands of businesses and hundreds of thousands of individuals work better through his best-selling books, Smartcuts, The Storytelling Edge, and Dream Teams.

A dynamic storyteller and internationally acclaimed keynote speaker, Snow has been declared a “Wunderkind" by the New York Times, a “Maverick” by Details, and his work “Insanely addicting” by GQ. He's consistently rated the top speaker at global conferences and private events—with an uncanny ability to get people to drop their phones, unless it's to tweet about their minds being blown—leaving audiences with new ways to approach problems and teamwork. After hearing Snow speak, people never look at work the same way. 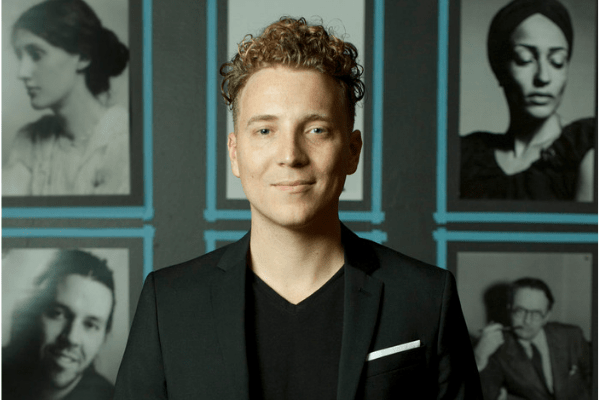 Shane Snow is an award-winning journalist, celebrated entrepreneur, and a best-selling author. He is the co-founder of the content technology company, Contently, which helps creative people and companies tell great stories together, and serves on the board of the Contently Foundation for Investigative Journalism. In his talks, Shane explores human behavior and business—and helps people and organizations think differently. He speaks globally on the topics of teamwork, storytelling, innovation, and lateral thinking—customizing his keynote and interactive experiences to audiences' challenges and opportunities. Through surprising stories and thought-provoking research, Shane leaves people energized and with concrete ways to implement new ideas. His writing has appeared in Fast Company, Wired, The New Yorker, and dozens of other top publications. He’s been called a “Wunderkind” by The New York Times, a “Digital Maverick” by Details Magazine, and his work “Insanely addicting” by GQ.