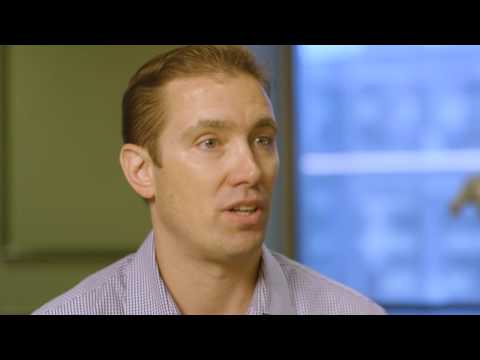 In this video, Shon Hopwood, a second-year fellow in Georgetown Law’s Appellate Litigation Clinic, will be joining the Georgetown Law faculty as an associate professor. Hopwood’s astounding personal journey that brought him to the law has been recounted in media outlets including the New York Times, NBC and the Washington Post, and also told in his own memoir, Law Man: My Story of Robbing Banks, Winning Supreme Court Cases and Finding Redemption (Crown, 2012). The interview consists of talk about his future, his past, and the impact he would like to make on the criminal justice system.

Shon’s scholarship on courts and the criminal justice system has been published in the Harvard Civil Rights-Civil Liberties, Fordham, and Washington law reviews, the Georgetown Law Journal’s Annual Review of Criminal Procedure, and the American Criminal Law Review. 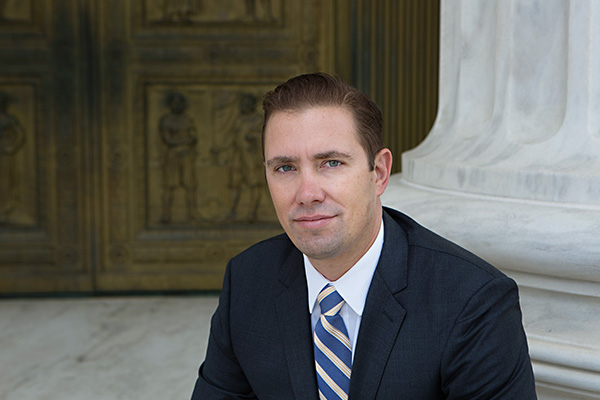 Shon Hopwood is an Associate Professor of Law at Georgetown University Law Center, where he is an expert on federal courts, criminal procedure (including federal sentencing), and prisoners’ rights. Shon’s unusual legal journey began not at law school, but federal prison, where he learned to write briefs for other prisoners. Shon’s incredible story of second chances and success after failure has been featured in the The New York Times, The Washington Post, The New Yorker, NPR, and most recently, on 60 Minutes. He is the author of the memoir Law Man: My Story of Robbing Banks, Winning Supreme Cases and Finding Redemption, and an advocate for criminal justice reform.