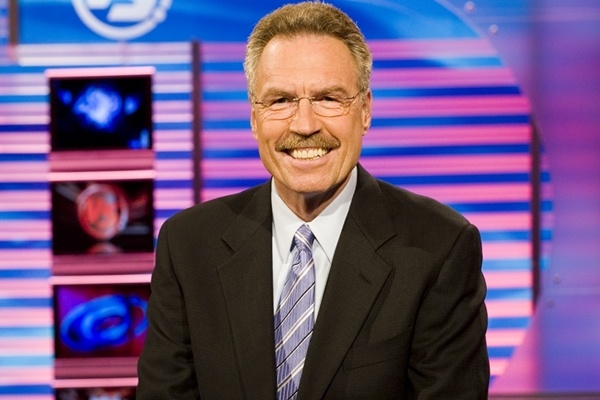 Bill Clement claims that his greatest achievement was simply surviving 11 years in the National Hockey League with the Philadelphia Flyers, the Washington Capitals, and The Flames, both in Atlanta & Calgary. A closer look at his career, however, shows that he was on both Flyers Stanley Cups teams, captained an NHL team, and played in 2 NHL All Star games.Since retiring as a player, Bill Clement has become one of Television's top sports commentators. He was TV's National color analyst for the Stanley Cup Playoffs for 19 consecutive years on ESPN and you may also have seen him on NBC or Versus. He can also be seen regularly on Flyers TV games on Comcast SportsNet and is one of the voices of EA Sports NHL Video Games.Bill is also an author, having just released his autobiography titled: "EveryDay Leadership: Crossing Gorges on Tightropes to Success" Bill Clement has won an Ace Award as Cable TV's best analyst in any sport, as well as an Emmy for ESPN's coverage of the Stanley Cup finals. And in spite of his busy life, he was able to develop a successful acting career, appearing in over 250 TV Commercials, as well as the Soap Opera, All My Children. In the spirit of ideas worth spreading, TEDx is a program of local, self-organized events that bring people together to share a TED-like experience. At a TEDx event, TEDTalks video and live speakers combine to spark deep discussion and connection in a small group. These local, self-organized events are branded TEDx, where x = independently organized TED event. The TED Conference provides general guidance for the TEDx program, but individual TEDx events are self-organized.* (*Subject to certain rules and regulations)
Share
https://www.leadingauthorities.com/speakers/video/success-nature-or-nurture-tedx