Sustainability can be fun: Jessica Matthews at TEDxRio+20 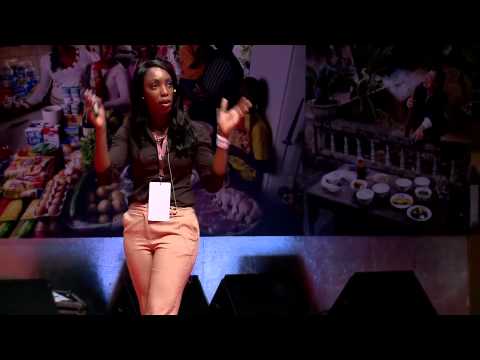 In this video, Jessica O. Matthews shows how she is a renewable source of thoughts "outside of the box." With a group of friends at Harvard University, this social scientist looked to the most popular sport in the world, soccer, to provide an alternative source of clean energy: kinetic energy. And she discovered that sustainability can be a fun subject to work with. The rules of the game Soccket are simple: every time the ball is kicked, the energy is saved within the ball that is then an energy source for objects when they are plugged into it. It's kind of like what happens when we connect with the ideas that Jessica took on and spread for the benefit of tons of people. Optimism straight to the blood!

Jessica was invited by President Barack Obama to the White House to represent small companies for the signing of the America Invents Act in 2012. In 2016, she raised the second-largest Series A ever raised by a black female founder in history and was selected to ring the NASDAQ opening ceremony bell, representing all Forbes 30 Under 30 alumna. 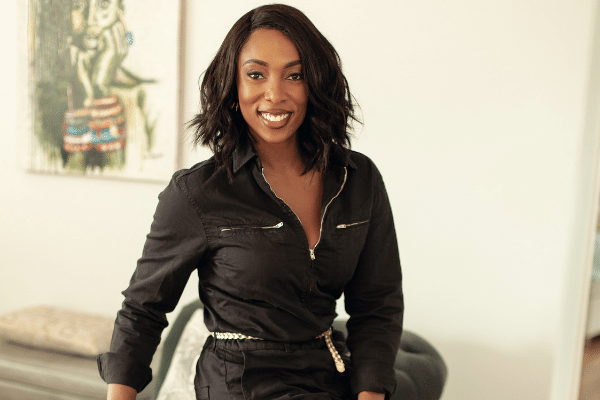 Jessica O. Matthews is the Founder & CEO of Uncharted Power, an award-winning energy and data technology company that develops infrastructure solutions for communities, facilities, and Internet of Things. The company was founded by Jessica when she was only 22 years old. Jessica’s research and career centers around the intersection of disruptive technology, renewable energy, human behavior, and the psychology of self-actualization. A dual citizen of Nigeria & the U.S., Jessica has a degree in Psychology and Economics from Harvard University, an MBA from Harvard Business School, and is listed on over 10 patents and patents pending—including her first invention of the SOCCKET, an energy generating soccer ball, at the age of 19.