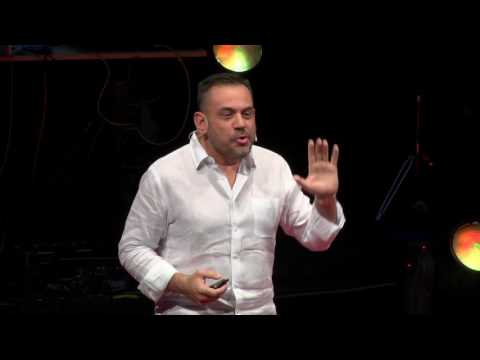 The greatest identity crisis in history - what is it and what can we learn? Mr. Brody is an award winning entrepreneur, venture capitalist, best-selling author & 2-time Emmy nominated media visionary. After selling his company in 2009, Leonard became President of the Innovation & Digital Group for the Anschutz Company, one of the largest live sport & entertainment businesses in the world owning assets such as stadiums like the O2 Arena in London & Staples Center in LA; sports teams like the Los Angeles Lakers, Los Angeles Galaxy & the Los Angeles Kings, and today, one of the premiere concert promotion businesses in the world seating hundreds of millions of people a year. He is also one of the proud owners of Coventry City Football Club in England. Leonard also acts as principal in several venture capital funds worldwide and is behind the financing and creation of 20-30 companies a year. Leonard holds an Honours Bachelor of Arts from Queens University, a law degree from Osgoode Hall & is a graduate of the Private Equity Program at the Harvard Business School. This talk was given at a TEDx event using the TED conference format but independently organized by a local community. Learn more at
Share
https://www.leadingauthorities.com/speakers/video/tedx-white-city-greatest-identity-crisis-history 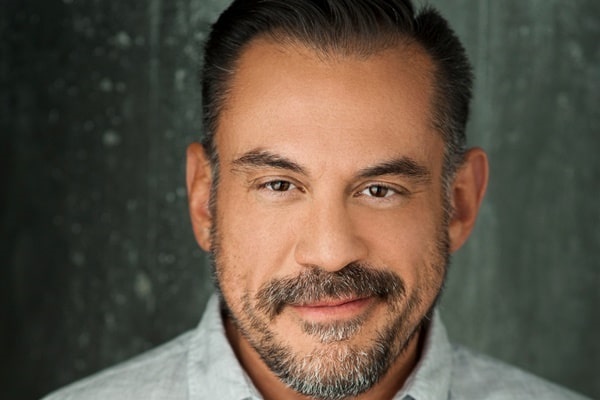 Leonard Brody has been called “a controversial leader of the new world order” and was recently named one of Canada’s Top 40 Under 40. He is a highly respected entrepreneur, venture capitalist, best- selling author and a 2 time Emmy nominated media visionary. He has helped in raising millions of dollars for startup companies, been through one of the largest internet IPOs in history and has been involved in the building, financing and/or sale of five companies to date. In 2004, Leonard co-founded, and was CEO of, NowPublic.com which is a pioneer in the field of citizen journalism. Leonard also acts as an advisor to venture capital funds in the US, Europe and Asia.