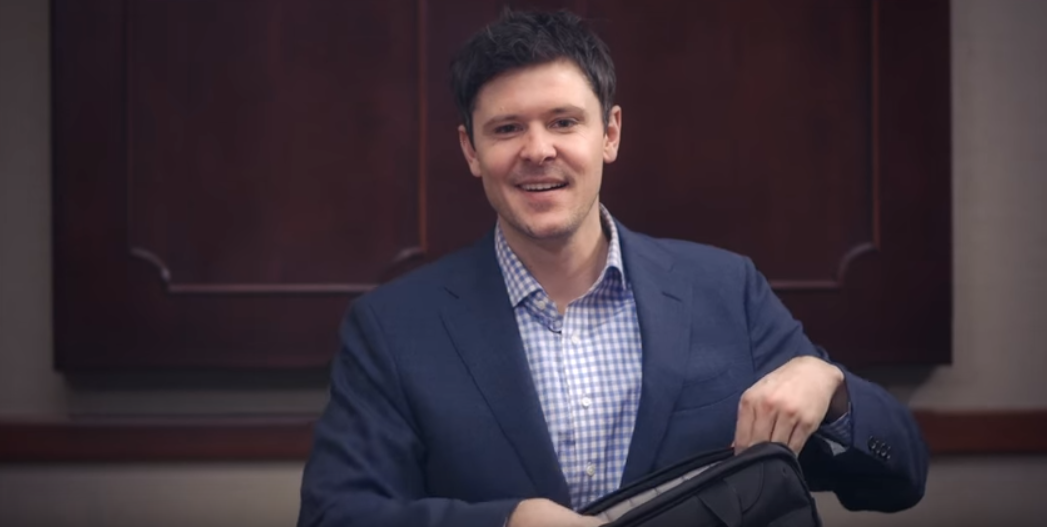 In this video, Tripp Crosby, entertainer and comedian, reenacts the real life version of a conference call. Written and directed by Crosby himself, this clip is relatable, humorous, and bound to make you laugh.

While many know Tripp as a performer, his career started and continues to flourish behind the camera as a director and founder of Green Tricycle Studios, a production company based in Atlanta, GA. In 2014, Tripp was selected by Satchi and Satchi as a member of the Cannes International Film Festival New Director Showcase, and since then he has continued to direct impactful commercials and various forms of branded content for major brands, such as Fuze Ice Tea, Verizon, Ford Mustang, Canon, Constant Contact, and  GoDaddy. Currently, Tripp is passionately developing his feature length movie while documenting the process online in hopes of inspiring others to pursue their own personal career dreams. While early in this process, Tripp has already been attracting entities looking to help him along the way like Pinewood Studios and the Atlanta Chamber of Commerce. 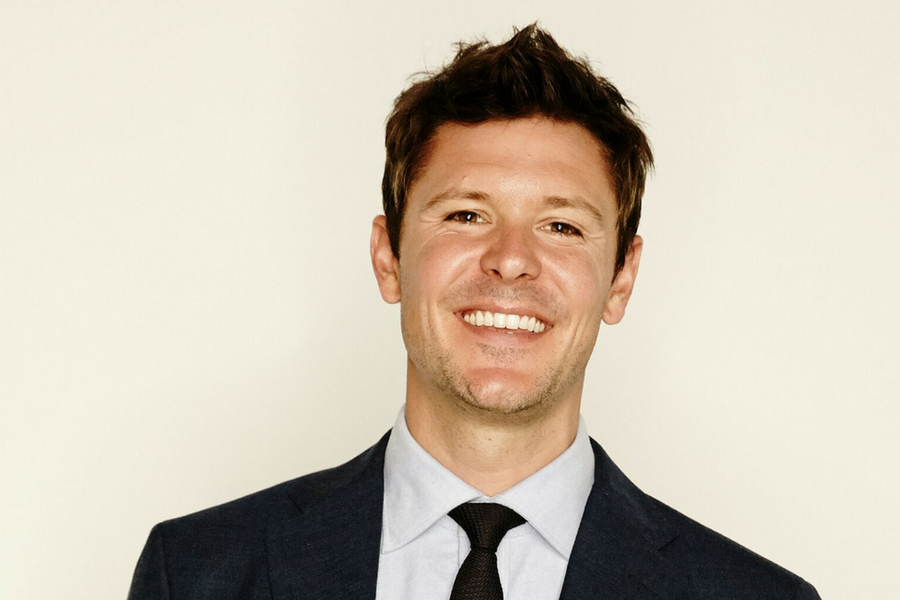 Tripp Crosby is a comedic host, inspirational speaker, and content creator. He’s most widely known as the director and taller half of Tripp and Tyler, a world famous YouTube sketch comedy duo whose shorts have amassed over 60 million views and made headlines on some the world's largest publications, including the Today Show, the Late Show, CNN Headline News, Huffington Post, and Mashable. You might be familiar with their most popular sketch A Conference Call in Real Life, which is arguably the most influential workplace comedy short in internet history. In 2016, Tripp directed and appeared with Tyler in four episodes of TruTV’s Late Night Snack, and they are currently developing their own unscripted travel related television show. Most of their time is spent working on digital content campaigns for a number of major brands like Fuze Ice Tea, Ford Mustang, Constant Contact, GoDaddy, and Zoom, just to name a few.