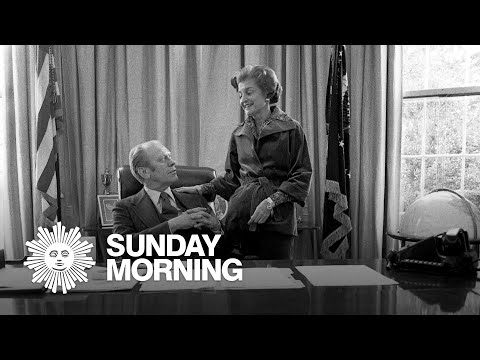 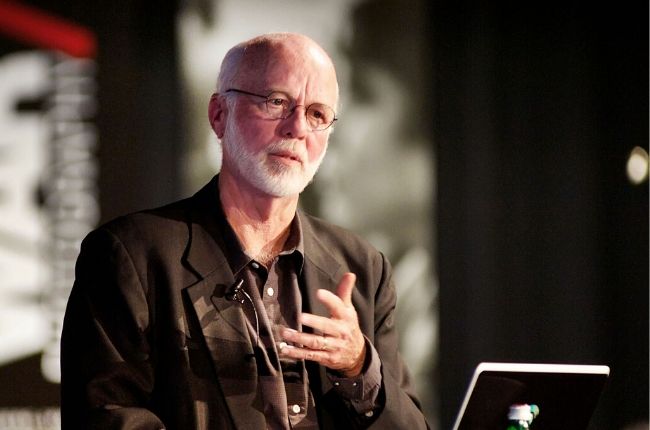 David Hume Kennerly has been a photographer on the front lines of history for more than 50 years. At 25 he became one of the youngest winners of the Pulitzer Prize in Journalism. He has photographed ten U.S. Presidents, covered thirteen presidential campaigns, served as a contributing editor for Newsweek magazine for ten years, and was a contributing photographer for Time & Life Magazines. American Photo Magazine named Kennerly “One of the 100 Most Important People in Photography.”