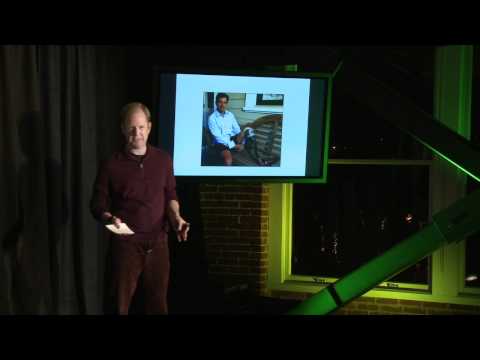 Did you know that the most innovative ideas come from “stupid” questions? From leading advances in technology to new developments in old methodologies, simplistic questioning is just enough to spark ideas for solving common problems. In this TEDxUOregon talk, innovation expert Warren Berger zeroes in on the concept of Design Thinking.

By identifying common idiosyncrasies between designers and innovators, Warren coined the “Catalyst Dance” design thought process in 2011. In this video, he identifies and explains the four-step-process, its’ relevancy to the emergence of products we use everyday, and its’ current affects in the business world.

Warren has been featured on notable television programs such as NBC’s Today Show, ABC World News, CNN, NPR’s All Things Considered and Talk of the Nation. His internationally acclaimed writings can be found in publications such as The New York Times, Harvard Business Review, and Wired magazine. Warren is the best-selling author of many creative thinking books, including world renown “The Book of Beautiful Questions”. Through his media appearances, books, and features, Warren gives his expert analysis on creative thinking and innovative problem solving. 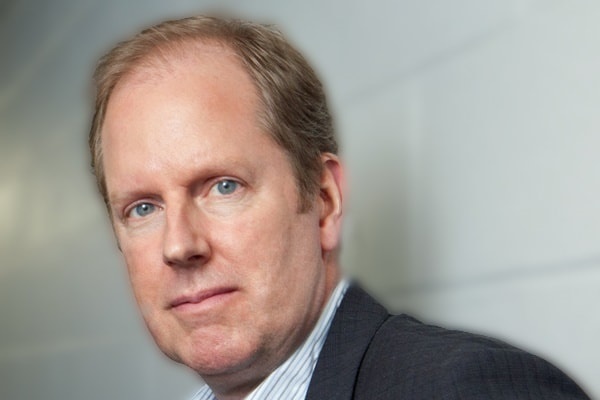 Innovation Expert and Best-Selling Author of A More Beautiful Question

Innovation expert Warren Berger is a longtime journalist of the New York Times, Wired, and Fast Company and the best-selling author of six books, including A More Beautiful Question: The Power of Inquiry to Spark Breakthrough Ideas. He shows how innovators and dynamic companies harness the power of inquiry – one of the most effective forces for igniting change in business and life. He has studied hundreds of the worlds leading innovators, red-hot start ups, designers, and creative thinkers to analyze how they ask game-changing questions, solve problems, and create new possibilities.
Topics & Types
Business Strategy Innovation Authors
Check Fees & Availability View Profile