Where songs come from: John Ondrasik at TEDxMidwest 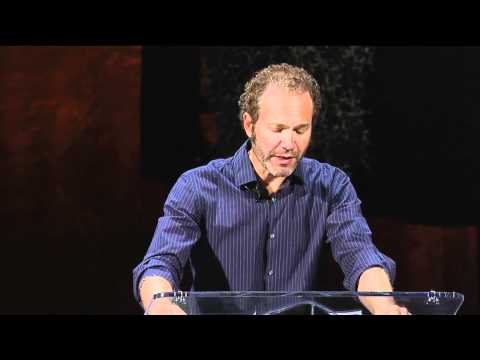 In this video, singer/songwriter, John Ondrasik, (a.k.a. Five for Fighting) shares how he has spent the past decade writing deeply personal songs that include social messages and invoke the human spirit. The band's breakthrough came in 2001 with the Grammy-nominated song Superman from the album America Town, which went platinum. Already climbing the charts prior to 9/11, Superman went on to have a life of its own, becoming a song of healing for the nation. Ondrasik joined superstar musicians for the now legendary post 9/11 fundraiser The Concert For New York, which paid tribute to all the firefighters, police officers and paramedics affected by the events of September 11th. Ondrasik is a passionate supporter of the US Armed Forces and annually creates free-to-soldiers albums titled CD For The Troops.

Ondrasik proceeded to become part of the American songbook with the iconic hit “100 Years,” "World," "The Riddle,” “Chances,” and “What If.” John’s music has been featured in over 350 films, TV shows, and advertisements ranging from The Blind Side to The Sopranos. In 2018 John was the musical voice for the CBS hit show Code Black.

John Ondrasik, better known by his stage name Five for Fighting, is a platinum-selling, Grammy nominated American singer-songwriter who has released six major albums and sold more than 2.5 million records and whose hits include “100 Years,” “Superman (It’s Not Easy),” “Chances,” “The Riddle,” “Freedom Never Cries,” and “What If.” Ondrasik offers audiences an intimate evening of storytelling, humor, and great music. He offers insights on the creative process and innovation while sharing stories and playing his most famous songs.
Topics & Types
Creativity Something Different Entertainment Acts
Check Fees & Availability View Profile