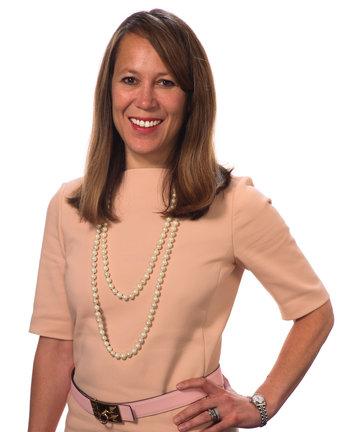 Helena Lehman is a Senior Vice President of Leading Authorities, Inc. She is responsible for building the company’s business in content marketing strategy among its clientele of national trade and professional associations and corporate clients in areas such as; creative concepts and event messaging, video production and graphics, and the creative design and execution of live events and conferences. She also books high profile musical entertainment and nationally-known political figures, business authors, athletes and celebrities.

Previously, Helena worked for three years as a producer at the Republican National Committee (RNC) in Washington, for its television division, GOP-TV. In this capacity, she produced daily live shots for Members of Congress and interviewed prominent political and community leaders, including former President, George W. Bush, while he was Governor of Texas, for the network’s weekly television program, and for the 1996 Republic National Convention in San Diego, CA.

Originally from Philadelphia, Pennsylvania, Helena now lives in Washington, DC with her husband and two children.