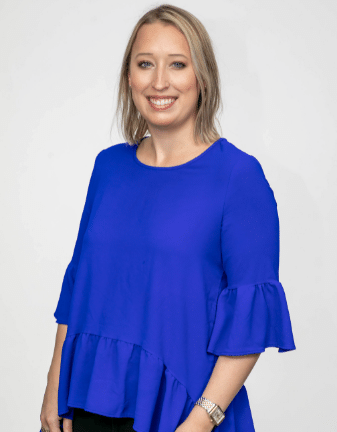 Haley is the Chief of Staff at Leading Authorities, working closely with Matt Jones on the day to day operations of Leading Authorities, as well as assisting with marketing events. Haley started with Leading Authorities in late 2013 as an executive assistant to the CEO and COO. A 2012 graduate of Virginia Tech with degrees in Political Science and Philosophy, Haley spent the six months following graduation in Colorado working for President Obama’s re-election campaign.

A political junkie, Haley most enjoys hearing from the different political voices Leading Authorities represents. An avid sports fan, you can usually find Haley at Nat’s park or venturing back to Blacksburg to cheer on the Hokies.