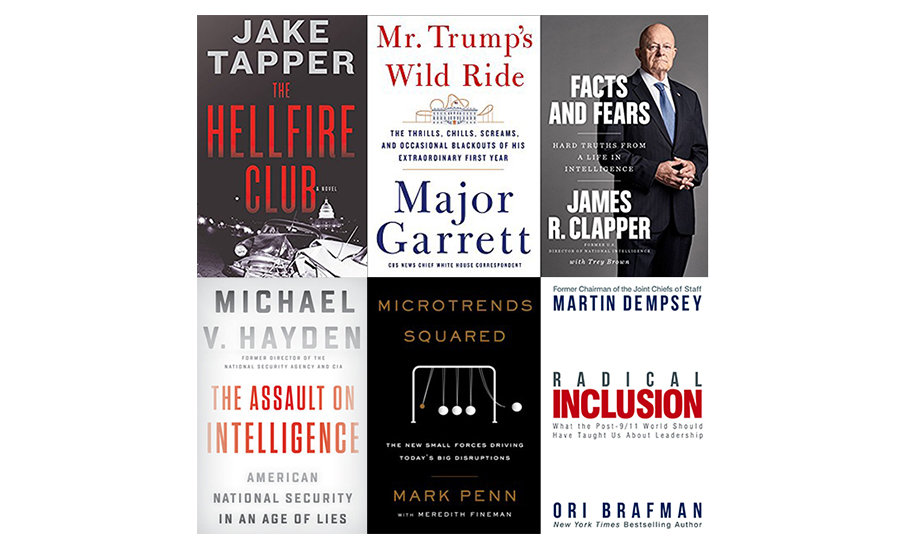 This is an exciting time for our speakers, with experts across the board taking on new appointments, appearing at major industry events, developing new speeches, and publishing new books on the year’s biggest topics.

Here are several books we suggest you take a look at now. These speakers are currently accepting engagements and can work with you to provide books to your event attendees on site:

Jake Tapper, CNN anchor of “The Lead with Jake Tapper” and “State of the Union,” has written a novel called The Hellfire Club. He describes it as “a thriller that takes place in 1954 Washington, DC.” The main characters? None other than President Eisenhower, the Kennedy brothers, McCarthy, Roy Cohn, Estes Kefauver, and Margaret Chase Smith. Out on April 24th, we’re sure this will be on many “must read” lists for summer.

General Michael Hayden, the former Director of both the CIA and the NSA, has written a new book called The Assault on Intelligence: American National Security in an Age of Lies. Out May 1st, the book is a follow-up to his 2016 New York Times best-selling memoir Playing to the Edge: American Intelligence in the Age of Terror, which was also selected as one of the Times’ “100 Notable Books of 2016.” A look at the forces threatening the American intelligence community at a time when their work has never been harder or more important, the book is a passionate and insightful plea for effective and intelligence responses to the challenges of the day.

Former Director of National Intelligence James Clapper was at the helm of the American intelligence community for 7 years, overseeing 107,000 employees across 17 agencies including the CIA, NSA, and FBI. Clapper’s latest undertaking Facts and Fears: Hard Truths from a Life in Intelligence is a memoir that promises to “trace his career through the growing threat of cyberattacks, his relationships with presidents and Congress, and the truth about Russia's role in the presidential election.” The book is due out on May 15th.

CBS News Chief White House Correspondent Major Garrett is set to release a new book chronicling the President’s first year in office—from the inside perspective of a White House press correspondent with daily access to the Administration. Titled Mr. Trump's Wild Ride: The Thrills, Chills, Screams, and Occasional Blackouts of the First Year with America's 45th President, the book is due out this fall.

10 years ago, world-renowned strategist and trends expert Mark Penn released Microtrends: The Small Forces Behind Tomorrow’s Big Changes. The book became a New York Times and Wall Street Journal best-selling phenomenon. On March 20th, Penn is launching the follow-up to his hit book, called Microtrends Squared: The New Small Forces Driving the Big Disruptions Today. The book promises a look at “the true trends in our society today, uncovering what's really popular—which is not what we might think is popular.

Together with four-star General and former Chairman of the Joint Chiefs of Staff Martin Dempsey, renowned business strategist and New York Times best-selling author Ori Brafman has a new book out March 6th called Radical Inclusion: What the Post-9/11 World Should Have Taught Us About Leadership. The book describes a phenomenon Dempsey and Brafman are seeing amongst leadership figures who fear they are losing control and are grasping to regain it. Instead, they argue, leaders should lean into change and promote “radical inclusion.” The book provides an overview for leaders who want to adapt and ultimately thrive in today’s disruptive business environment.

To learn more about these speakers or check their availability or fees for an upcoming event, call 1-800-SPEAKER or live chat with a member of our team right now. 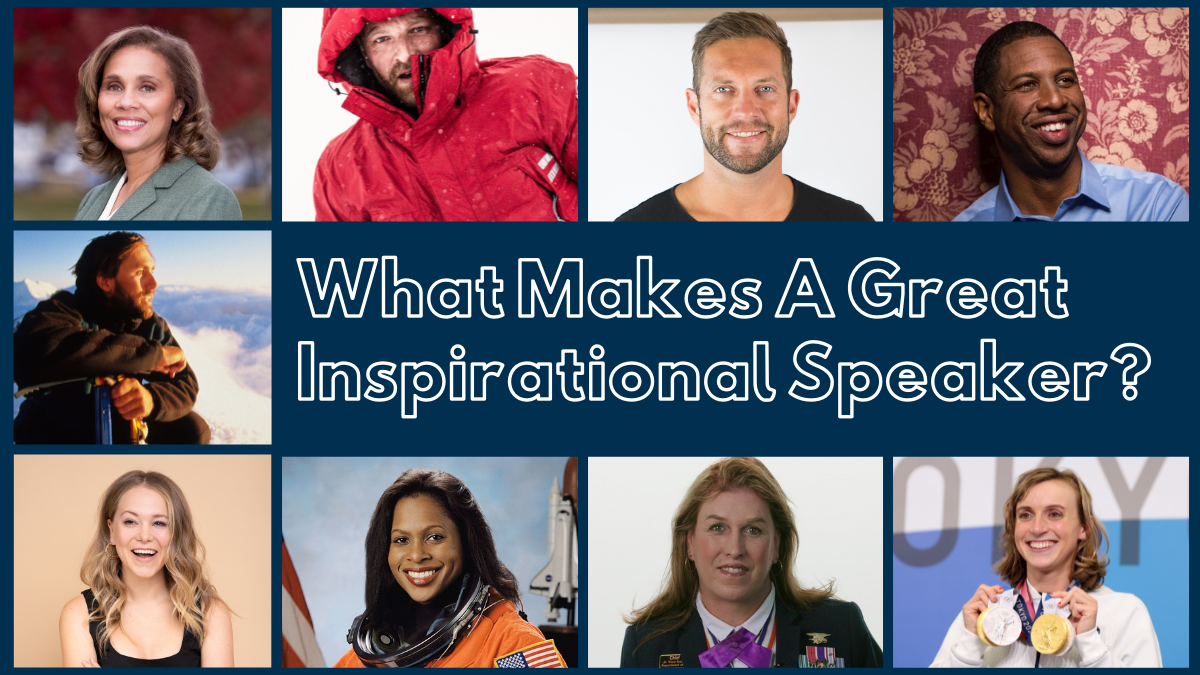 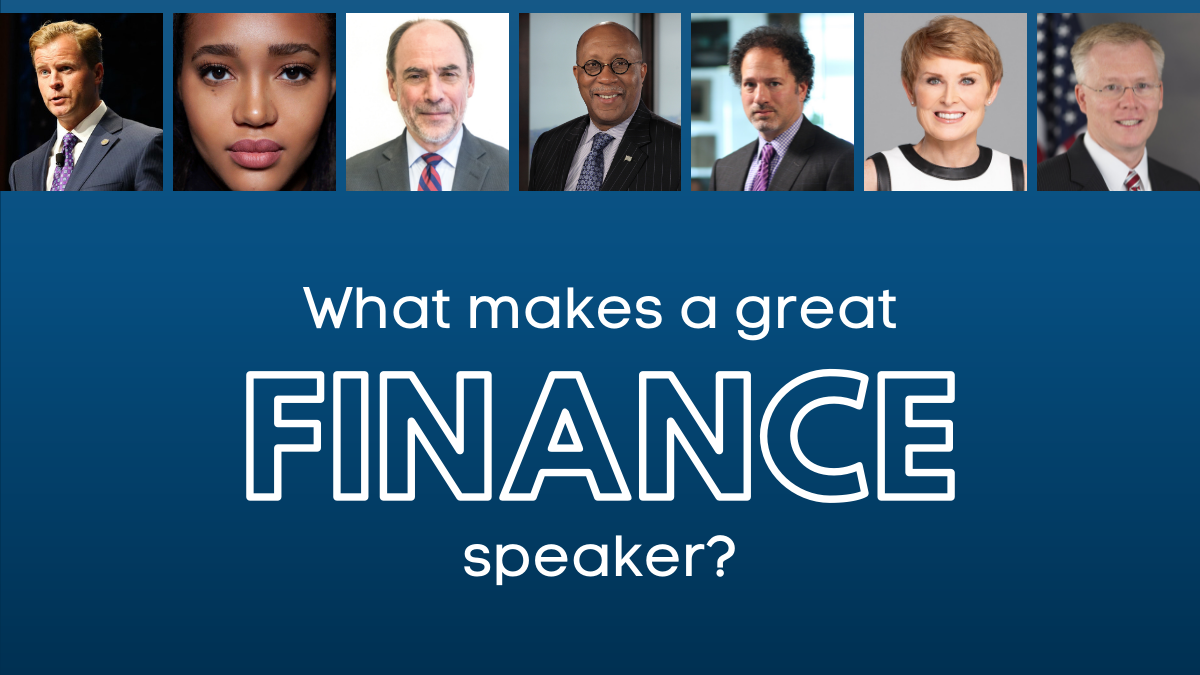