In December 2019, Colin O'Brady achieved yet another world record, becoming the first to row across The Drake Passage – one of the most notorious stretches of water, known for the iciest waters in the world, freezing temperatures, and high winds. In just a few weeks, he along with five other athletes completed the journey from South America to Antartica, sharing the journey live.

The honest yet thrilling memoir spans his triumphant recovery from a tragic accident to his record-setting solo crossing of Antarctica.  Detailing his treacherous journey across the landmass of Antarctica, O'Brady takes audiences behind-the-scenes of his rigorous training to prepare for this mission, as well as the dangerous 930-mile trek, showing what it took in order to achieve his history-making expedition across Antarctica.

Garnering a ton of press for his latest record-setting expedition, previous history-making voyages, and new book release, O’Brady’s seemingly impossible expeditions continue to prove that anything is possible with the right mindset.

THE TONIGHT SHOW: THE JOURNEY BEGINS

Two weeks before training for the mission, O'Brady announced his plans of attempting to being the first to row across Drake Passage on The Tonight Show. Despite never rowing a boat before, he explained his theory of applying an 'impossible mindset' to something extremely challenging, in order to achieve a seemingly impractical goal. THE TODAY SHOW: PHYSICALLY PREPARING FOR THE JOURNEY

Since the beginning of his journey, Colin has been extremely transparent about the countless work that went into the preparation. In an interview on The Today Show, Colin explained the training that was necessary to pursue an adventure of this magnitude, as well as the motivation that fueled his perseverance.

"I'm doing this to inspire other people to take on the impossible in their lives.", O'Brady said as he described the reasoning behind his determination and bravery. As anyone can imagine, the state of Colin's mental health was just as important as his physical health. In this exclusive feature, Colin gave PBS News Hour an insider's look into his mental agility and his day-to-day experience exercising the mindset he self-instilled, months prior to his first-ever solo Arctic trek.

Regardless of the innumerable hours of physical preparation, O'Brady gives major credit to his mental balance. From his avid meditation practices to his annual 10-day silent meditation retreat, Colin used his mental strategies to combat the negative self-doubting thoughts that plagued his mind during his long period of isolation and constant labor.

Despite facing 50 MPH winds and -30 degree weather, he tackled each challenge with a positive attitude.

"You are locked in a prison of your own brain," O'Brady said. "Fortunately, I like my own company." Want proof of this history-making ordeal? Discovery Channel followed O'Brady's dangerous feat, through a 14-part series entitled "The Impossible Row". They filmed O'Brady's adventure through training, as well as the actual 3-week journey.

Check out O'Brady's last episode, upon success of the mission! Colin O'Brady's journey is not only one of perseverance, but it's also an inspiring example of the extraordinary benefits that changing your mindset can have on the ability achievement. He now uses his lessons learned from the challenges of his voyage, to motivate audiences to reach their peak performance.

BOOK COLIN O'BRADY FOR YOUR NEXT EVENT

If you're interested in checking Colin's speaking fees and availability for an upcoming date or if you would like to book her to speak at your next meeting or conference, contact our team today!

END_OF_DOCUMENT_TOKEN_TO_BE_REPLACED

Nine Black Business Leaders You Should Know About 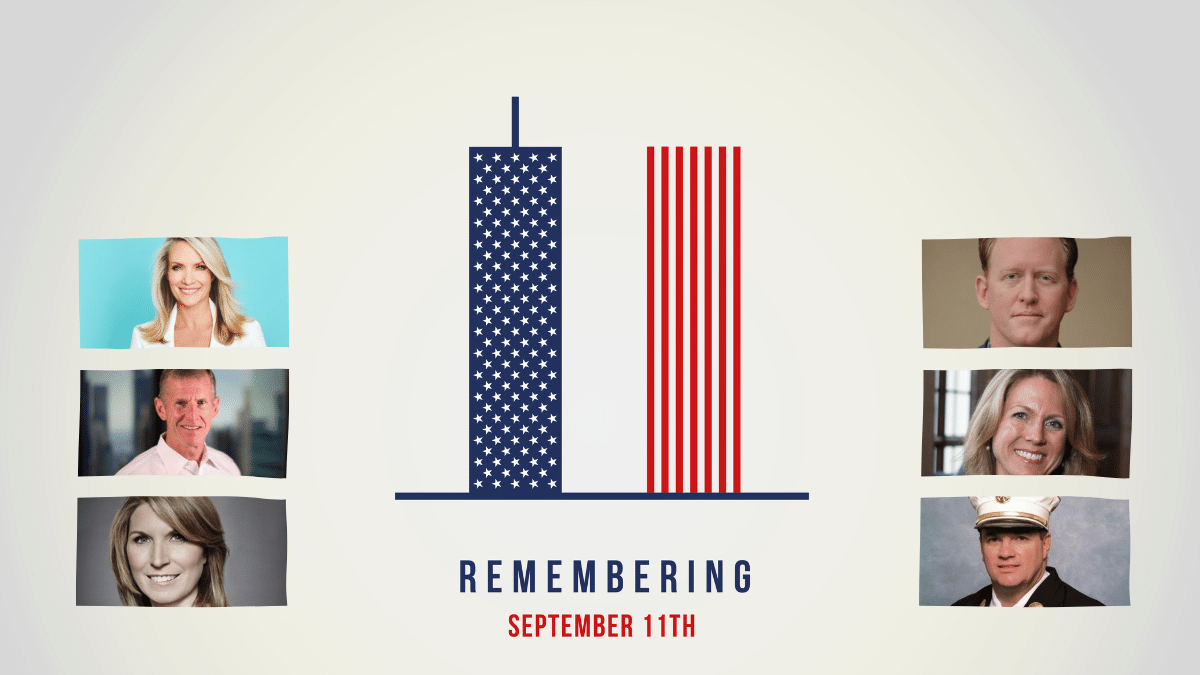 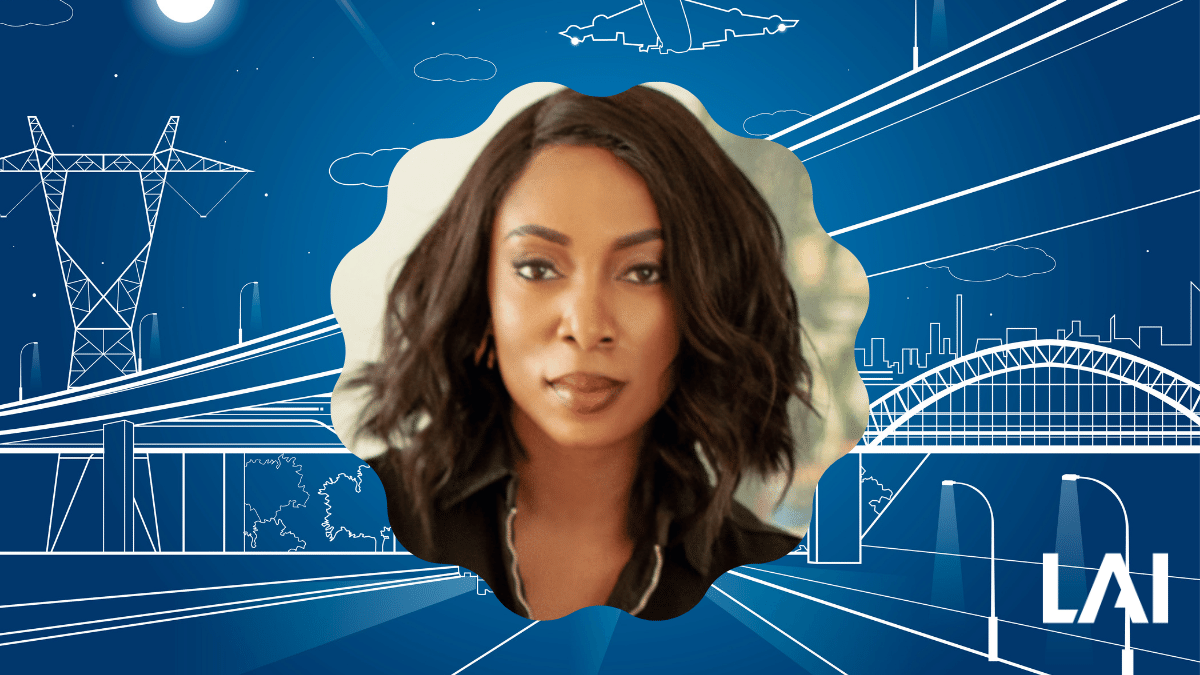