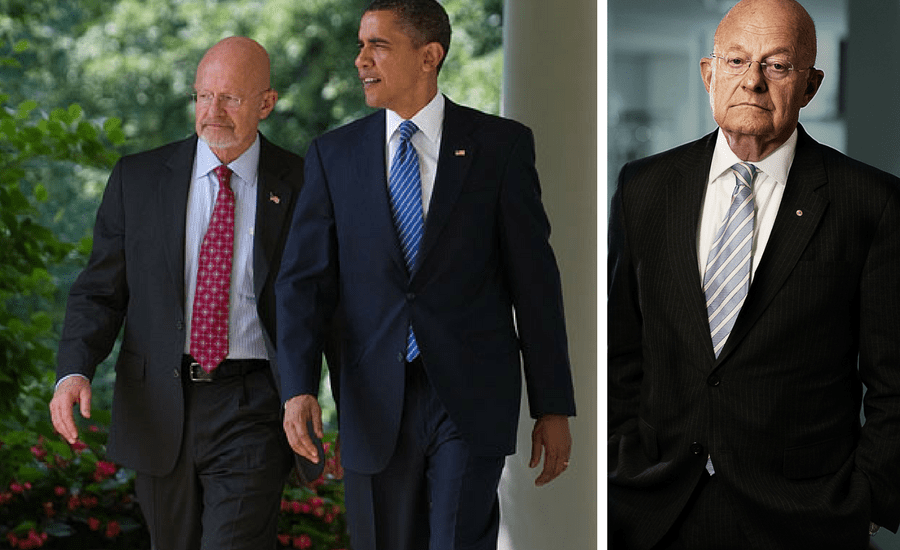 If you are looking for a top-selling, household name to headline your next event, we encourage you to take a look at former Director of National Intelligence Jim Clapper. Director Clapper only retired earlier this year, so his insight into geopolitics, international relations, and security draws on his very recent position at the highest levels of the government.

Having traveled to North Korea in 2014 to negotiate the release of two American detainees, his ability to speak to future relations with Pyongyang is second to none. He was just quoted last week in an extensive New Yorker piece on the North Korea problem.

Director Clapper delivered President Obama’s daily intelligence briefing each morning for 7 years. He’s now a CNN national security analyst who is regularly in the media offering his analysis of hot-button issues including North Korea, Russia, and the Middle East.

If Director Clapper may be a fit for an upcoming event, please visit the speaker page or chat live with us now.