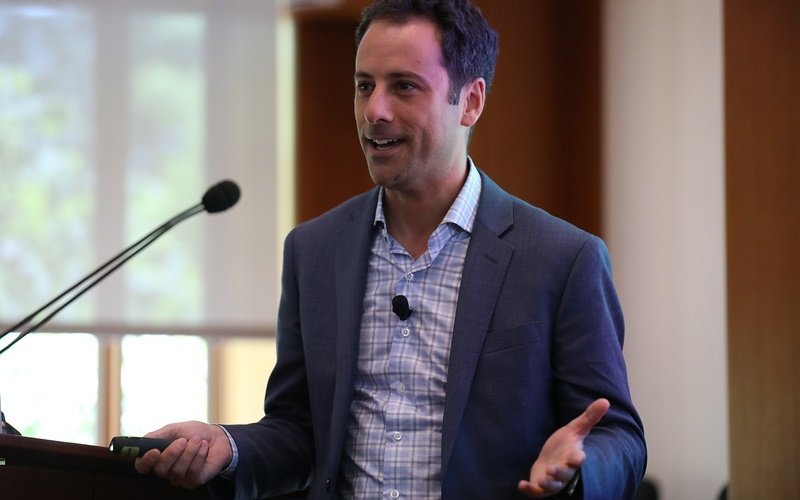 We would like to introduce Jon Steinberg, former COO of Buzzfeed and the current CEO of Cheddar. Cheddar is the first “post-cable” TV network. It launched in early 2016, streams live news video exclusively on social media, and has a valuation of 85 million as of last month.

Jon gave a speech to a group of CEOs last week and hit it out of the park. He was high-energy and refreshingly irreverent. His speech was based on hard data mixed with humorous anecdotes. He gave these CEOs a rare look at how an innovator’s mind works as they seek out holes in the market and make big business bets on them.

Jon talked about how businesses in New York often hold on to old models and hope new models fail, while those in Silicon Valley buy new models out before they become threats. He shared insights on the early days of Buzzfeed and how his team grew it, why the future of media is “appointment only,” and why the next big thing “always looks like a toy at first.”

If you are interested in seeing more of Jon's content, please visit the speaker page or chat live with us now.