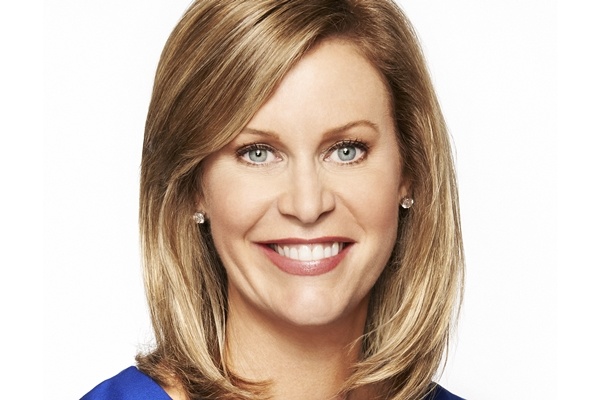 Leading Authorities is pleased to announce exclusive representation of Stephanie Cutter, the woman who’s been at the center of every major policy and political debate of the last 20 years. POLITICO called her “one of the most prominent voices in the [Democratic] party, and one of its top strategists and crisis managers” and GQ named her one of the “50 Most Powerful People in Washington.”

From the halls of Congress to the campaign trail and from the West Wing to the C-Suite, Cutter is one of the foremost experts at weaving together political strategies to create a winning narrative. From her unique vantage point, she offers an enlightening look at the current state of politics, including stories from behind-the-scenes with today’s top lawmakers. She is great individually or paired with a Republican counterpart like Ed Gillespie.

Respected on both sides of the aisle, the New York Times called her a “skirt-suited folk hero,” and Nicolle Wallace, a former White House communications director under George W. Bush, praised her as “the warrior princess of the election cycle.”

Submit the form below to check Stephanie Cutter’s availability or fees for your upcoming event.