Home / Blog / The Speaker Clients Are Calling “Dead On” and “Hysterical”

The Speaker Clients Are Calling “Dead On” and “Hysterical” 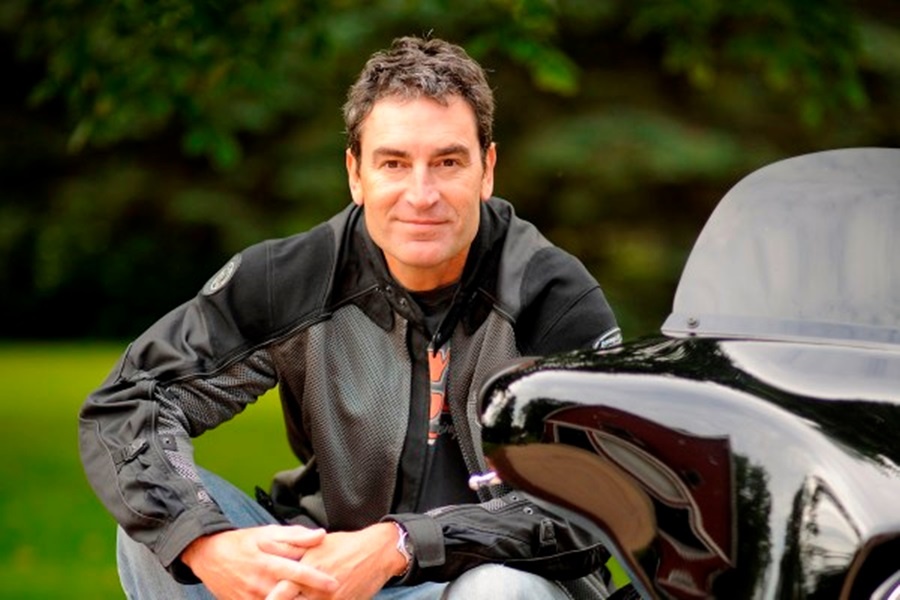 Ken Schmidt has been generating a lot of buzz, and after his most recent speech, Twitter erupted in a sea of praise. The audience called him “dead on (and hysterical too!),” said he “closed with a bang!,” and demanded that “our bankers need him as a keynote.” In my favorite story of his, he demonstrates the brand-growing power of his approach after running into a Harley enthusiast in the unlikeliest of places. Watch the video: One of the coolest guys you’ll ever meet, the former director of communications strategy at Harley Davidson is the perfect combination of hilarious stories and insightful advice for how to create demand by developing emotional connections with your customers. Encouraging audiences to compete with weapons stronger than price, he asks the question: “What do you want people to say about your brand, and what would you do to get them to say it?”

Drop us a note (see the form below) if you would like to check Ken Schmidt’s availability or fees.