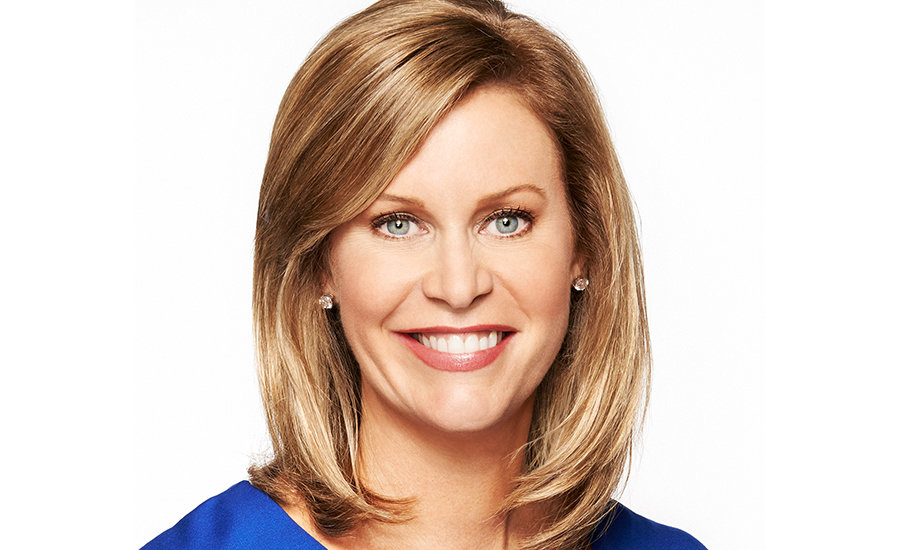 If you are hosting a political event in 2018, take a look at Stephanie Cutter.

Stephanie was responsible for President Obama’s successful messaging and outreach strategy for his 2012 re-election campaign that inspired another historic victory. She is all over cable news and is a brilliant commentator who my clients often turn to for tell-it-like-it-is, colorful analysis on the day’s biggest issues.

As you likely know, Stephanie has a long list of credentials: She served as the Deputy Campaign Manager for President Obama’s 2012 reelection campaign and then as his Deputy Senior Advisor. Because of her wit and influence, GQ called her one of the “50 Most Powerful People in Washington.”

Stephanie is regularly on TV offering her energetic and pointed take on the day’s news. Watch this clip of Stephanie recently talking to Andrea Mitchell about the 2018 mid-terms and why, despite a crowded field that could hurt Democratic odds, she still thinks the party is enthusiastic enough to pull out a win.

Stephanie is a great choice for keynotes, fireside chats and panels, or in point-counterpoint, friendly debate with Republican contemporaries including Ana Navarro, Matt Lewis, Dana Perino, and Steve Schmidt.

If you’re interested in learning more about Stephanie, call 1-800-SPEAKER or chat with a member of our team now.