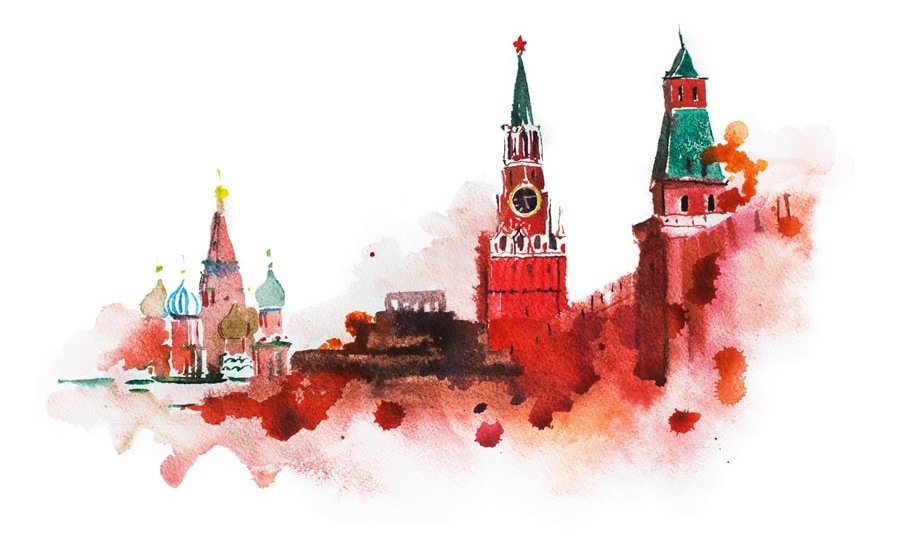 Election meddling. Cyber attacks of major infrastructure. Nerve agents on UK soil. Expulsions of Diplomats. How are businesses that rely on trade, secure data, and a stable stock market to make sense of the latest in US-Russian relations?

4 SPEAKERS ON THE SPIKING TENSIONS WITH RUSSIA

These four speakers offer expert insight paired with edge-of-your-seat storytelling on these issues:

Formerly the Pentagon’s top Russia expert, Evelyn is a prominent global trends and foreign policy expert who regularly speaks to Russian-US issues. Most recently she was on MSNBC discussing what Putin’s nuclear missile reveal means, saying that “we need to maintain nuclear deterrents” but this “doesn’t change the power balance between the United States and Russia.”

For seven years, Jim Clapper served as the nation’s top intelligence official, overseeing all 17 American intelligence agencies including the FBI and CIA. Clapper draws on 40+ years’ experience to break down the hot-button issues of the day including the scope of the Russia threat. Earlier this month he spoke to CNN about the impact Russian meddling had on our election—and the importance difference between meddling with election tallies and voter decisions.

Monaco was responsible for briefing President Obama each day on the most urgent threats to homeland security and coordinating the government response to challenges including the Boston Bombings, the Zika crisis, and the OPM cyber-attack. A CNN Senior National Security Analyst, Monaco recently talked to CNN about Mueller’s indictment of 13 Russians.

Tony Blinken held senior foreign policy positions in two administrations over three decades—including most recently as Deputy Secretary of State from 2015-2017. He additionally held posts as Assistant to the President and Principal Deputy National Security Advisor to President Obama. A contributing opinion writer for the New York Times, he talked in depth with Frontline PBS about Putin and Russia-US relations this past fall.

If you’re interested in learning more about one of these speakers or sourcing additional talent on this topic, call us at 1-800-SPEAKER or live chat with a member of our team right now.