Meet The Speakers Of The Cook Political Report

Founded in 1984, The Cook Political Report is an independent, non-partisan publication that analyzes elections and campaigns for the US House of Representatives, Senate, Governors, and US Presidents, as well as American political trends. It is one of Washington’s most trusted source of political news. The New York Times called The Cook Political Report “a newsletter that both parties regard as authoritative,” and Bob Schieffer of CBS News said it was “the bible of the political community.” 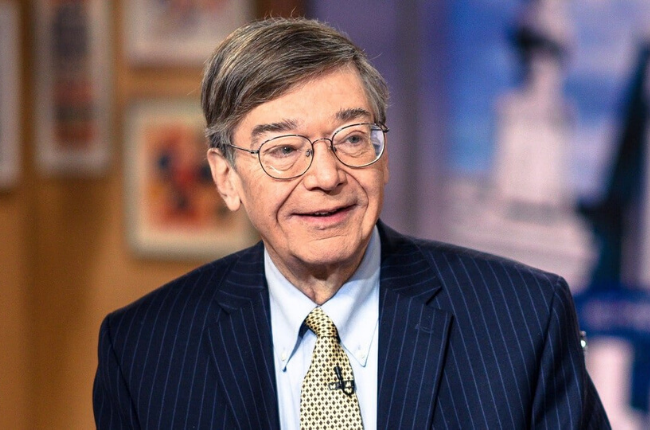 There are political junkies, and then there’s Charlie Cook, the eponymous founder of The Cook Political Report. He is one of the most popular political handicappers in the business and Leading Authorities’ most frequently booked speaker, year in and year out. With his encyclopedic knowledge, memorable stories, quick wit, and meaningful insights, his speeches focus on the broad implications of the latest election results. Using poll numbers, economic indicators, and historical data, he forecasts the fortunes of each party in a balanced, non-partisan way and furnishes audiences with the information they need regarding today’s political environment.

The New York Times called him “one of the best political handicappers in the nation.” The Washington Post said Cook is “perhaps the best non-partisan tracker of Congressional races,” and The Wall Street Journal deemed him “the Picasso of election analysis.” Washingtonian magazine called him a “master observer” and “the man who knows more about politics than anyone else.” In 2010, Cook was a recipient of the American Political Science Association’s prestigious Carey McWilliams Award to honor “a major journalistic contribution to our understanding of politics.” 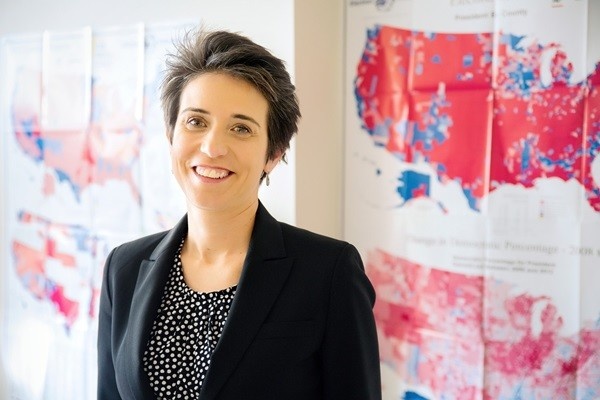 For more than 20 years, Amy Walter has built a reputation as an accurate, objective, and insightful political analyst with unparalleled access to campaign insiders and decision-makers. Known as one of the best political journalists covering Washington, she is national editor of The Cook Political Report and a frequent on-air analyst. Her work is trusted by Democrats and Republicans alike. She knows how to unearth what really matters in politics, and her forecasting has a proven track record of success, which is essential for those whose jobs depend on accurate political forecasting.

Washingtonian named Walter one of the “Top 50 Journalists,” and she won The Washington Post’s Crystal Ball Award for her spot-on election predictions. She is also frequently quoted in top newspapers such as The Wall Street Journal, The Washington Post, and The New York Times. Amy discusses current events, politics, congressional culture, the Washington political scene, and the mood and direction of the country. 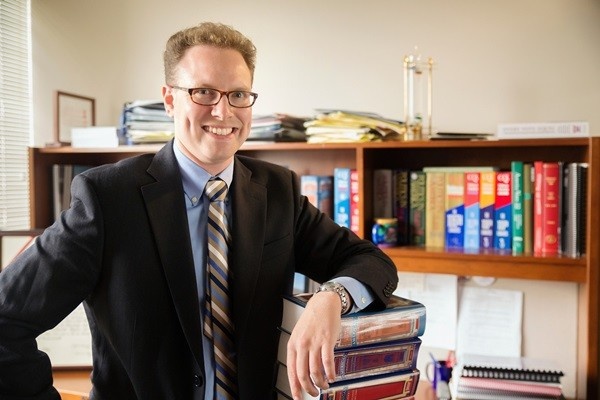 US House Editor for The Cook Political Report

David Wasserman is the US House editor of The Cook Political Report. Called “whip smart” and “scrupulously nonpartisan” by The Los Angeles Times, he analyzes the current political environment in presentations that he can tailor to his audiences’ specific interests or locales.

His analysis looks at both national and local politics, what the future holds for the Parties, the three critical trends that affect voting, and the 12 clusters of voters that affect voting in the United States. Incorporating up-to-date examples from the past week of news and fascinating political facts, Wasserman’s presentations are entertaining and interesting, and he uses analogies that are as smart as they are memorable. Watch his presentation here.