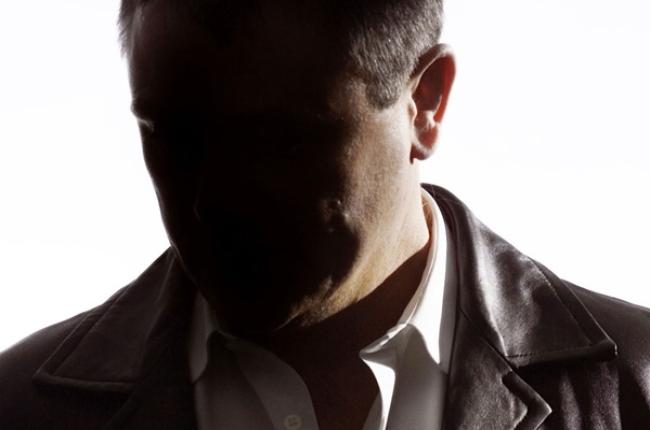 Andy McNab DCM MM joined the army in 1976, served in B squadron 22 SAS for nine years, and commanded the legendary Bravo Two Zero patrol in the Gulf War.  After a fierce fire fight, three of the eight men were killed; four were captured; one escaped.  McNab was held prisoner for six weeks and relentlessly tortured. He was the British Army’s most highly decorated serving soldier when he finally left the SAS in February 1993.  He is the author of Bravo Two Zero, the bestselling war memoir of all time, and ten bestselling novels.

Renowned for his leadership and motivational skills, Andy McNab delivers stories of his career – beginning with his time in the SAS right up to life as a bestselling thriller writer – with great charm and a highly engaging anecdotal style.