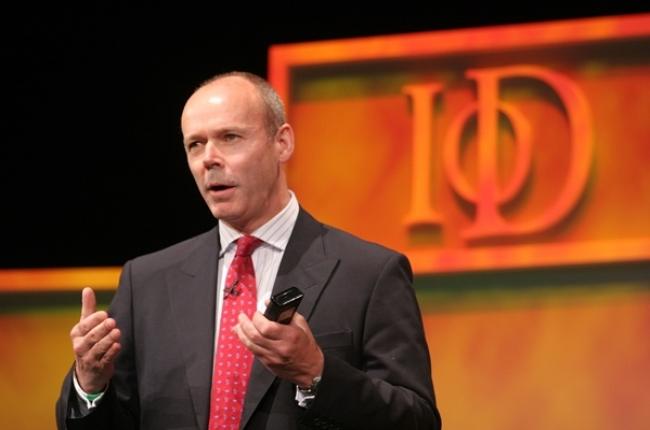 As a coach and leader, Sir Clive Woodward is synonymous with two of the Nations most historic sporting achievements: England’s 2003 Rugby World Cup victory and Team GB’s London 2012 Olympic Games.

During his time as an International Rugby player, Clive also established a successful business career; later in his career as coach, he combined his experiences from both the sports and business arenas.  Under Clive’s leadership the England team broke all records in becoming the world’s number one ranked team before becoming World champions in 2003.

In 2006 Clive joined the leadership team at the British Olympic Association as Director of Sport for Team GB where he worked with all key stakeholders in British sport to support our athletes and coaches at the Beijing, Vancouver and London Games.  In preparation for London 2012, Clive also established his “One Team” philosophy across the 26 sports to drive performance under the intense pressure of a home game.

Drawing upon hi successful experience at the top of elite sport, Clive is now working across different sports and businesses to support athletes and coaches, teams and organisations to improve both individual and collective performance.

Clive brings to his partners a wealth of experience from both the sports and business arenas.  Prior to his full time coaching career, Clive spent nine years with Xerox in the UK and Australia before establishing his own finance and leasing company.  Clive’s methods are not based on theory but rather, his unrivalled experience of working with high performing individuals, teams and organisations in international sport and business.  Clive and his team work with his partners to share knowledge in a variety of ways. 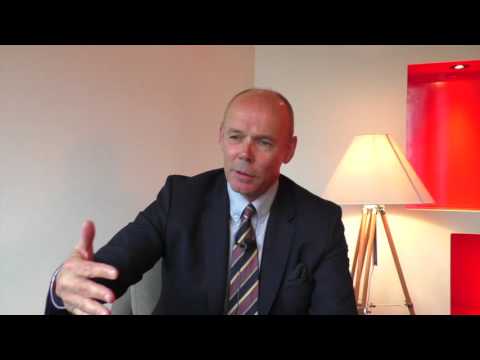 The DNA of a Champion: “Talent Alone is Not Enough.”  Based on the notion that “Great Teams Are Made of Great Individuals,” Clive has identified four criteria which he believes characterize a champion individual or team in both business and sport.  “The DNA of a Champion” details each of these criteria, but also how they can be coached to achieve high performing teams.

One Team: “How Do You Want To Be Remembered?”. Focused on “creating an environment so good that everyone wants to be a part of and nobody ever wants to leave,” “One Team” encapsulates the collaborative leadership model Clive successfully applied to the World Cup winning England Rugby Team and Team GB at London 2012.

Change Thinking: “100 Things 1% Better.” Clive’s reputation of an innovative leader is driven by his determined approach to challenge the traditional school of thought and find new, different ways of operating.  In “Change Thinking” he highlights where his inspiration for change originated and illustrates how effective change creates and inspiring and engaging culture off the field as well as impacting performance on the field.

Winning Doesn’t Happen in Straight Lines: “Success from Setbacks.” Success is not always a continuous series of victories. It is important that individuals and teams learn how to improve from their set-backs and it is how they are handled, that is the making of a great team.