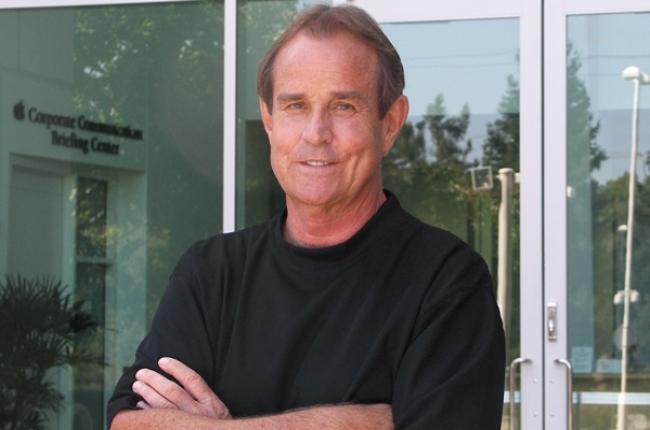 Don Strickland is a former Kodak and Apple executive and an innovative digital visionary. The mind behind the world’s first consumer digital camera, Strickland has a track record of disrupting incumbent business models by hatching and creating ground-breaking technologies. At Kodak, he began as an engineer and rose to become one of the top executives, heading an organization of 15,000 people and overseeing Kodak’s worldwide diversification from film to other markets including digital photography. As Apple’s Vice President of Imaging and Publishing, Don led the re-architecture of the Apple platform from traditional print publishing to “new media” including music, video, and the Internet. After his time at Apple, he became a successful Silicon Valley entrepreneur, founding and eventually selling the startup PictureWorks Technology. PictureWorks was one of the first companies to implement its technology as a “Software as a Service” (SaaS) deployment. Exclusively represented by Leading Authorities speakers bureau, he engrosses audiences with stories from his time at Kodak and Apple and shares the secrets behind building a razor-focused strategy, collaborative corporate culture, and innovative business plan.

The modern tech boom, coupled with Strickland’s personal experiences, has led him to begin many of his presentations with this important question: “Kodak was a really great company for 100 years and then it went bankrupt. Apple was on the verge of bankruptcy in 1997, and now it’s a really great company. Why?” As Strickland explains, the relationship between strategy and culture is what sets today’s innovators apart, while companies who rely on traditional organizational structures, management practices, and decision making processes cannot keep up with the fast pace of change. His speeches are full of insider stories and boardroom anecdotes from someone who’s “done it,” plus lessons for thriving in a time of unprecedented disruption and embracing change before it makes you irrelevant.

Strickland has always had an innovator’s mindset and has never shied from a challenge: After a confrontation with Kodak’s Board of Directors in 1993 in which they refused to launch what would have been the world’s first consumer digital camera, Don left the company and joined Apple as its vice president of publishing. After a successful tenure at Apple, he formed PictureWorks, one of the early pioneers of the “Web 2.0” business model and cloud computing. Strickland grew the company from 5 employees to 1,200 and took it public, growing it to a market value of $1.6 billion before it sold.

Today, Don is president of Strickland & Associates. He consults with the world’s top companies on technology-based innovation and entrepreneurship, and also serves as an adjunct professor and consulting advisor to Imperial College London, where he lectures and does research on business model innovation and corporate entrepreneurship. He holds a Master of Science in Physics from the University of Notre Dame, a Master of Science from the University of Rochester, a JD with a specialty in intellectual property from the George Washington University, and attended Stanford University as a Sloan Fellow. 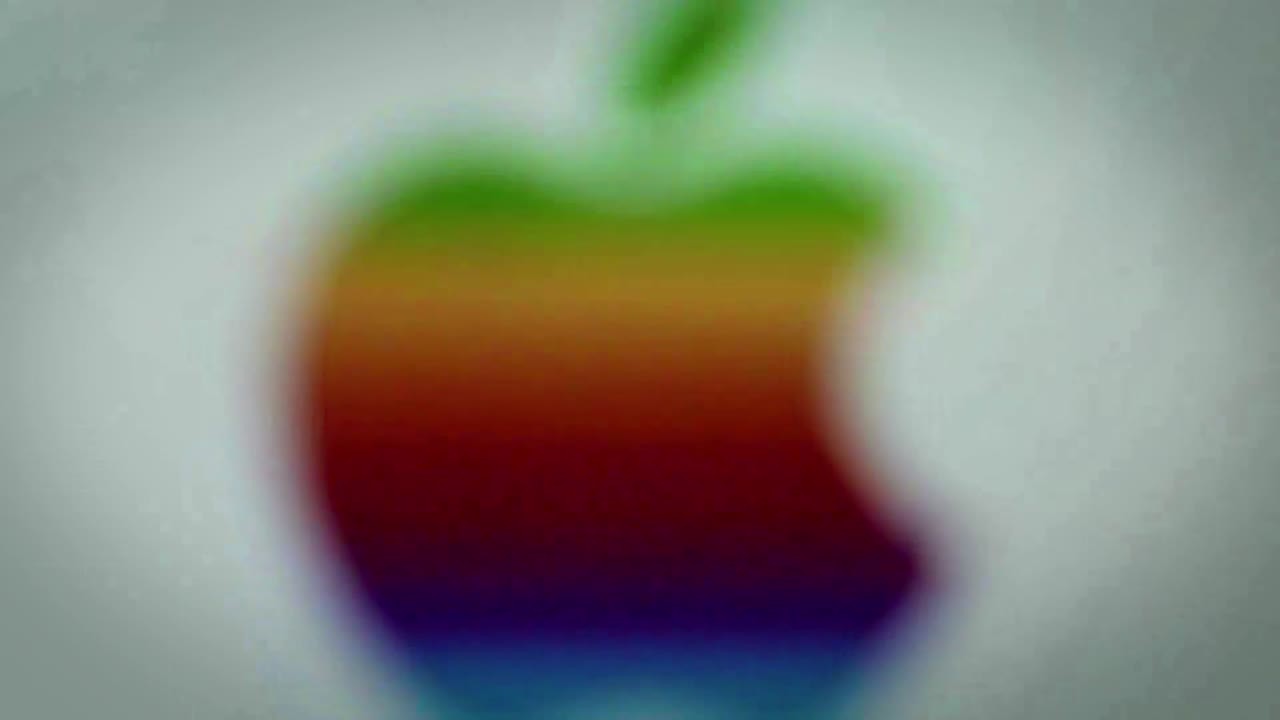 Company Success through Innovation and Technology

Company Success through Innovation and Technology

How to Build a Really Great Company: Choose culture, strategy or innovation - and get it right! Kodak was a really great company for over 100 years and went bankrupt. Apple was on the verge of bankruptcy in 1997 and is now a really great company. WHY? Don Strickland, former executive of both companies and successful entrepreneur, gives an insider’s answer to this important and intriguing question. Drawing upon his personal experience he shares his unique insider’s perspective into how each company approached strategy, culture and innovation. This fascinating tale of two companies told “from the inside” provides surprising and novel insights into what it takes to build a really great company.

Leadership 3.0: Creating Values, Trust and Teamwork. The business environment has become more turbulent and at the same time more complex. The most important change, however, is the explosive diversity of a company’s employees. The result is that companies who rely on traditional organizational structures, management practices, and decision making processes cannot keep up with the fast pace of change. Companies that thrive in an exponentially changing world of explosive diversity have learned that success comes from a strong set of shared values, a trusting work environment, and highly effective teams. This type of teamwork doesn’t happen naturally but requires a new style of leadership that goes far beyond getting people to follow a leader. “Leadership 3.0” is all about getting people to follow each other. Based on his own leadership experiences and over 100 interviews with other successful executives, Don shares his views on the four critical success factors of Leadership 3.0 and the two leadership traps you must avoid.