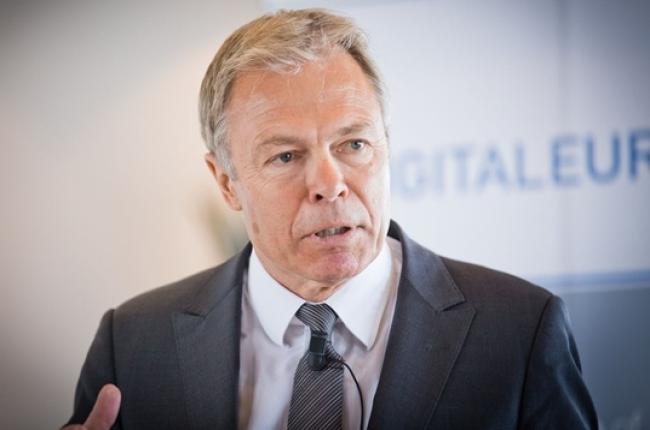 Gavin graduated from Durham University and, after working as a correspondent for Canadian television in Toronto, has gone on to hold a series of key positions at the BBC, reporting on most major world events over the past 30 years.

Gavin was in East Berlin the night the Berlin Wall fell. Since then he has reported on the collapse of the Soviet Union and the 9/11 attacks in New York. He reported from New Orleans on Hurricane Katrina. In 1997 he wrote and presented the BBC One tribute to Princess Diana. In 2008 he covered the Obama campaign and was embedded with US forces for the invasion of Iraq. He reported on the war in Lebanon in 2006 and the war in Georgia in 2008.Between 2009 and 2014 he was the BBC's Europe Editor, covering the tensions between the EU and the UK and the Eurozone crisis. His blog has been voted one of the most influential in Brussels. In 2014 he took up a new post as the BBC's Chief Correspondent where he is at the forefront of all flagship programmes, bringing analysis and insight to a wide range of topics. Gavin has won a string of awards for his documentary and news reports, including an RTS, a BAFTA, and a Broadcast award. He is known for his effortless interweaving of the stories of ordinary people with the high drama of European politics.

A career broadcaster, Gavin is a gifted communicator who shares his passion and insight with his audience. As the BBC's Europe Editor, Gavin is one of the leading commentators on the Eurozone crisis and the European Economy and is able to offer a unique and important insight into the key issues, the politics of Brussels, and the challenges involved in Europe returning to growth.
He has a background in North American politics and has covered most of the US election campaigns in the past twenty years.

Gavin also has rich anecdotes from having had a front seat at many of the world's major events.

Drawing on his extensive international journalism experience, Gavin regularly captivates audiences as a public, after dinner, and keynote speaker, and speaks on a range of topics.

Years of reporting and analysing stories from home and abroad have honed Gavin's skills of imparting key information in a lively and engaging manner. He is able to advise on a wide range of topics, always in his characteristically charming and compelling manner. 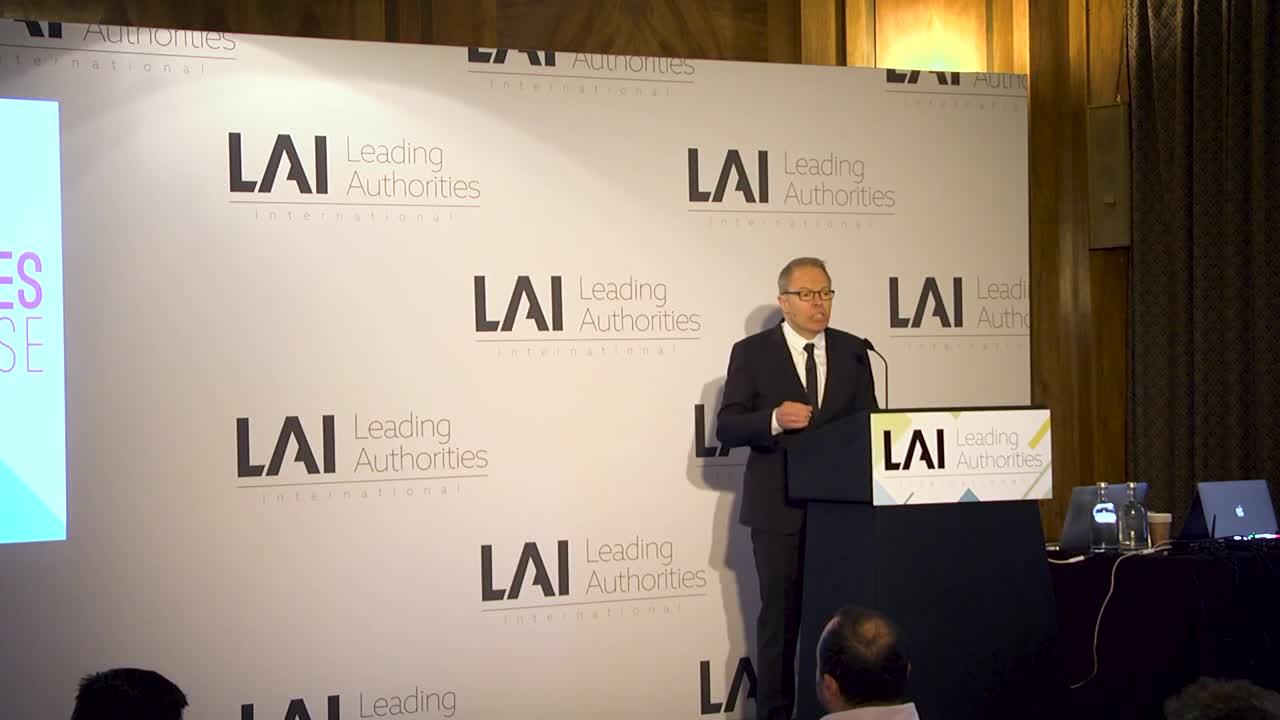 Gavin Hewitt: Reshaping of Our World

Gavin Hewitt: Reshaping of Our World 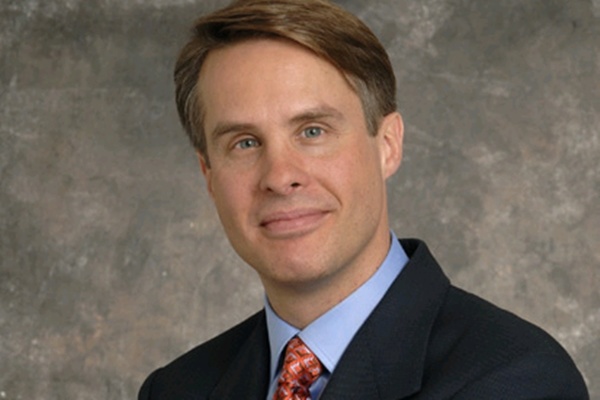 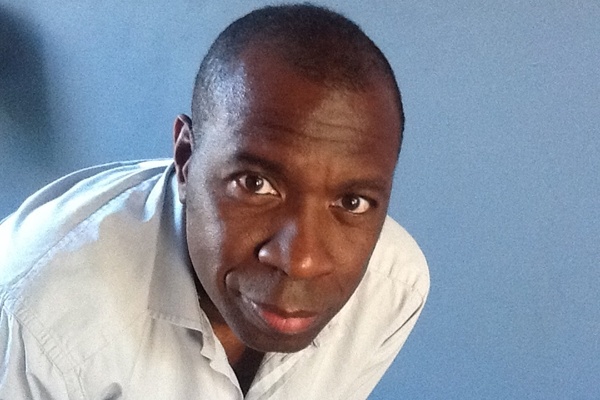 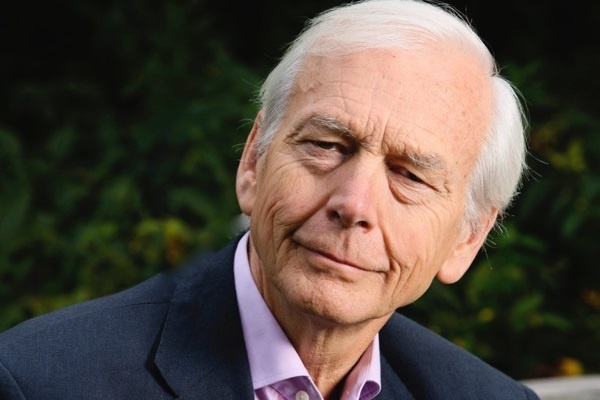