Expert on Sales and Author of "Can I Have 5 Minutes Of Your Time?" 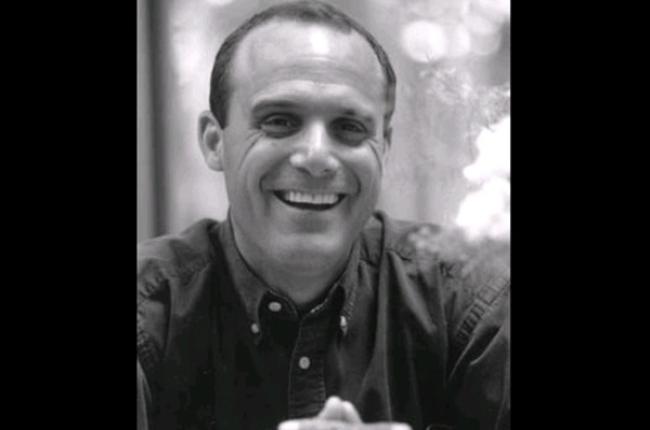 At the age of 22, Hal became the #1 salesperson among a national sales force of 11,000, for the Xerox Corporation. Six years later in 1983, he survived terminal cancer only months after launching Direct Opinions, one of America's first customer service telemarketing firms that facilitates more than two million calls per year with offices throughout the U.S.A. and Canada.

In 1990, Hal Becker sold Direct Opinions to devote time for consulting and presenting lectures around the world.

Mr. Becker is the author of Can I have 5 Minutes of Your Time? which is now in its 18th printing and is used by many corporations as their Sales Bible. He has also authored two other best sellers Lip Service, one of the nation's foremost books on customer service, and Get What You Want, a fun, upbeat and fresh approach to negotiating.

Hal Becker has been featured in publications including The Wall Street Journal, Inc Magazine, Nations Business and hundreds of newspapers and Radio/TV stations around the world, and is currently syndicated in over 45 newspapers and magazines.

Mr. Becker has received the Toastmasters International Communication and Leadership Award. He is one of only eight people in the world to be given this honor.

Inc. Magazine has voted Mr. Becker as one of the nation's top speakers in the Area of Sales and Customer Service. He is also a CSP, or Certified Speaking Professional, which is the highest earned designation presented by the National Speakers Association.

After battling terminal cancer, Hal founded the Cancer Hotline, a non profit organization that provides support and assists cancer patients and their families. He donates proceeds of his books to this cause. 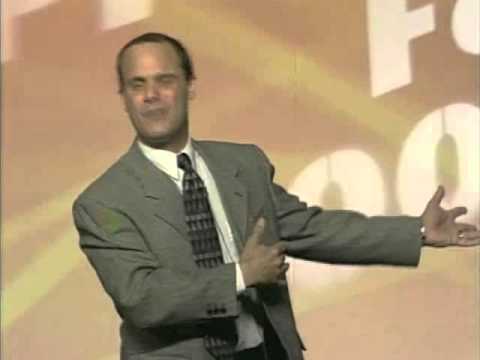 Hal Becker on the Significance of Customer Service

Hal Becker on the Significance of Customer Service 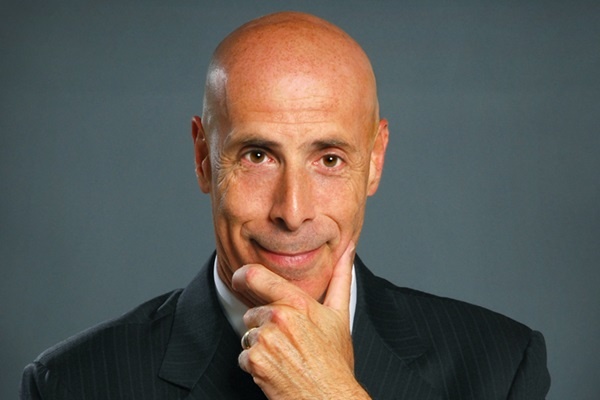