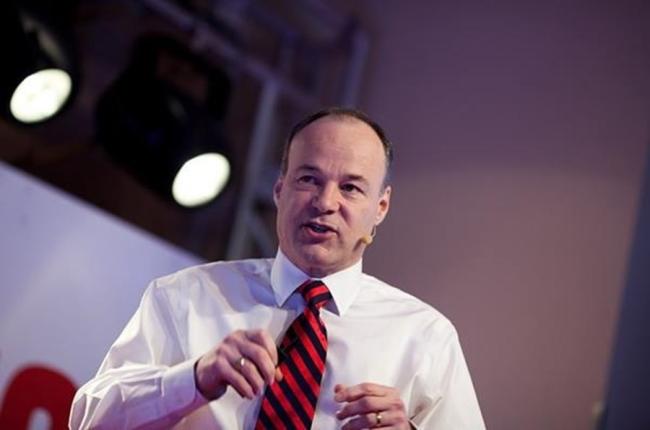 With a CV that the Times described as “takes some beating”, Hamish Taylor has an award winning record of driving innovation and change in a number of very different environments and is now recognised as one of the world’s leading experts in innovation/change, customer focus/brand management and performance.

Hamish brings a rare combination of an outstanding CV (someone who has done it!) and a fantastic ability to inspire audiences – delivered through both the use of stories from his own experience, tailored advice and practical tools; and his enthusiastic, humorous style.

Hamish began his career with Procter & Gamble Ltd where he was responsible for the flash brands. He then went on to become head of brand management at British Airways where he was responsible for the airline’s passenger brands: First, Club, Concorde, Shuttle, etc. Innovations included major product relaunches of Club Europe, Club World, and First Class (including introducing flat beds).

In 1997, at the age of 36, Hamish moved to Eurostar as managing director of Eurostar (UK) Ltd. The business was three years old and his remit was to reduce major losses. Two very successful years in, he was appointed CEO of Eurostar Group. By the end of 1999, Hamish was CEO of Sainsbury’s Bank, a joint venture between J Sainsbury’s plc and the Bank of Scotland. Once again, the objective was rapid growth in profit from the breakeven position he inherited. The ability to innovate and move away from traditional Banking approaches to behave more like a retailer proved the key to the significant growth that resulted.

With Sainsburys earning large profits, Hamish moved to his next challenge as CEO for Vision UK. Vision is an innovative consultancy, who first brought their commitment based management techniques to the UK with the building of Intelligent Finance. In 2004 Hamish established his own company which focuses on enabling organisations to achieve breakthroughs by looking outside their current environment. Processes, product, and people development are all part of this mix. In each case, he left behind a record of significant growth/turnaround triggered by a willingness to challenge industry/organisation norms and place the customer at the core of all activities.

Hamish has been dubbed the “master thief” by the Inspired Leaders Network due to his record of transferring ideas between sectors (including Yacht designers for aircraft interiors, Disney to help with airport queuing, and rugby referees for new approaches to risk/compliance). He has also regularly featured in the broadcast media, his most recent project being the “Teen Canteen” television program for the BBC.

Hamish is a Fellow of the Chartered Institute of Bankers, a Fellow of the Chartered Institute of Transport, and was the Rail Professional Business Manager of the year in 1998 for his results at Eurostar. He chairs the EMEA advisory board for Emory University from whom he also received the “Sheth Distinguished International Alumnus” award. Other recent awards include the Inspired Leaders Network award for the management of innovation. He is also a trustee of the Robert T Jones memorial scholarship and a non-executive Director of Chartered Brands, the Edinburgh based Brand realisation company. 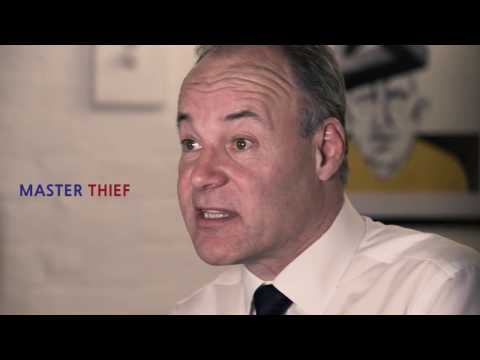 Who is Hamish Taylor?

Who is Hamish Taylor?

Hamish Taylor at the International Confex

Change the way we “understand” our customers. Whether our customers are internal or external, if we keep looking at them in the same way, we will get the same answers and keep doing the same things! We must change the lense! Hamish will use real cases from his background to illustrate how new insights can be gained. Concepts such as soft insights, customer’s customer, the ability to share, blank sheet, and focus on the person have created new understanding for his many clients.

Change the “platform” for our activity. We all know that customers buy benefits not products/services. You are interested in what you do – customers are interested in the benefit to them as a result of what you do! The customer promise model enables you to put this philosophy at the core of all activity. Developed in consumer goods and used by Hamish in BA, Eurostar, Sainsburys, and many service industries and internal departments, the customer promise redefines the value we bring to our customers. By focusing on customer benefit, you can create major breakthroughs in the value you bring to your customers, innovation, and your ability to put the customer at the centre of everybody’s activity.

Change the thinking. “If you want a breakthrough, look outside you current environment.” As the non airline man in the airline, the non Banker in the Bank etc, Hamish has seen at first hand the benefits of bringing new thinking into different situations. Beds in aeroplanes (yacht designer) and Airport Queuing (Disney) are examples of new product or service thinking from outside. However, Hamish will also show how this approach has been successfully applied to processesm leadership, feelings, and much more. Where do these lessons come from? Everywhere! Other businesses, Sport, the Arts, Teaching and much more.

Change the way we engage with customers. There is a tendency in many organisations to think that engagement with both internal and external customers is all about communication. There are undoubtedly lessons to be learned from, for example, the world of advertising that can be applied to everyday communications. However, beyond this, Hamish will also share lessons including the ambition and making it happen models from BA and others, where leadership for real engagement required a radically different approach. 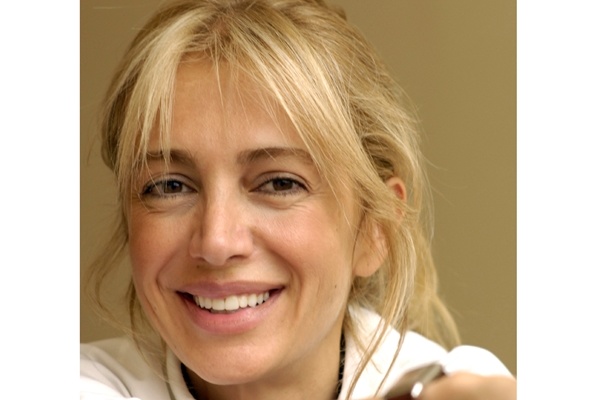