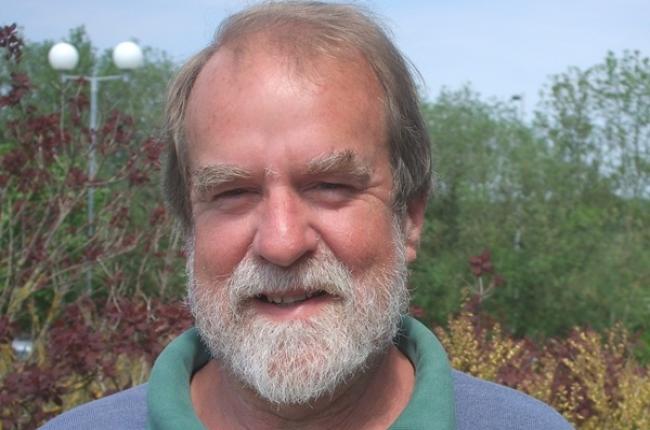 Henry Hogger is a British diplomat with 36 years of experience conducting bilateral relations, advising ministers, and reporting on political events. With specialization in the Arab world, his expertise spans the Middle East, Latin America, and Africa, including developmental work in Venezuela, Jordan, Namibia, and Syria. The former British Ambassador to Syria, he is one of the preeminent voices on geopolitics and the future of the country. Hogger has personally met Assad and all of the key players in the conflict. He has also worked as a diplomat in Iraq and Jordan, giving him unprecedented insight into Syria’s relationships with the rest of the region. Hogger has also been an election observer commissioned by the European Union in Congo, Algeria, Nicaragua, Guatemala, Ecuador, El Salvador, and Tunisia. Engaging, humorous, and vastly experienced, he addresses the Arab Spring and what it means for the politics and economics of the Middle East and the rest of the world; Syria, its future, and what it means for the region; and the historical context of the Syrian conflict.

Middle East Expertise. As a senior consultant at Middle East Consultants International, Hogger has done work on a variety of Middle East-related issues, including editing research projects commissioned by Brazilian and Japanese Governments. He has also served as a special representative for Europe at the Muslim West Facts Project, where he worked with politicians, academics, community leaders, and the media to counter stereotypes about Muslim attitudes. He has dealt with stabilisation scenarios in Africa and the Middle East, as well.

In 2003, Hogger worked as the governorate coordinator for Coalition Provisional Authority in Iraq. There, he led multinational, civil/military teams, provided political advice, and supervised reconstruction projects. His work was commended, and he was recognized by an award of the Order of St Michael and St George.

From 2000–2003, Hogger served as the British ambassador to Syria, managing relations with the country at a time of high tension. He maintained workmanlike relations with Syrian leadership through escalating disagreements over Iraq and terrorism and contributed to the first-ever successful visits by the UK prime minister to Damascus and by the Syrian president to London. He is also currently the co-chair of the Damask Rose Trust, a UK/Sryain charity operating small developmental projects in Syria and contributing to the humanitarian work with Syrian refugees.

Other Foreign Assignments. From 1996–2000, Hogger acted as the head of the Latin America and Caribbean Department at the Foreign & Commonwealth Office. He produced policy advice on UK relations with and interests in 31 countries in Central and South America and the Caribbean. During his tenure, he visited 23 countries and handled diplomatic ramifications of the crisis over arrest of Chilean ex-dictator Pinochet by Scotland Yard. From 1992–1996, he served as the British High Commissioner of Windhoek, Namibia, handling relations with newly-independent Namibia. He was responsible for directing British development aid into building local institutions: army, police, education and public administration. From 1989–1992, Hogger was the deputy head of mission at the British Embassy in Jordan. He also held senior posts in Aden, Venezuela, Kuwait, Abu Dhabi, and London.