Performance Psychologist to Some of the World's Greatest Sportsmen 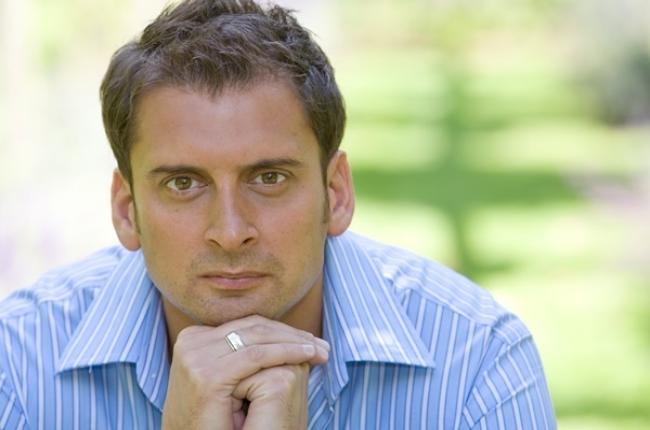 Be it the European Ryder Cup team, Premier League football sides, the LA Lakers and the New York Knicks, Jamil Qureshi is one of today's foremost practitioners of performance enhancing psychology. Jamil has enjoyed working with a rich diversity of the most talented business and sports people in the world.

In 2006, he was appointed as the first-ever official golf psychologist to the European Ryder Cup team by Captain Ian Woosnam. They made history in winning by a record-equalling margin.   Jamil has worked with 22 golfers inside the top 50 in the world, including Colin Montgomerie, Graeme McDowell, Darren Clarke, Paul Lawrie, Thomas Bjorn, Sergio Garcia, and Lee Westwood.  Ranked among the most influential figures in British sport in 2009 by Golf World, Jamil was voted in the top 100 most powerful men in golf last year by his international peers.

He has worked successfully with three English Premiership football clubs, one of which reaching a record position from its halfway point in the season.  Jamil has worked with talent across the board. As diverse as fighter pilots, medical teams, Formula 1 racing drivers, and the 2009 England Ashes winning cricketers.

In business and industry Jamil has worked from CEO and board level to middle management in a variety of sectors. He has worked with business leaders and companies in over 20 different countries last year helping teams to fulfil their potential by orchestrating change programmes.  He has developed and delivered management and leadership programmes at board level for Coca Cola, Emirates Airlines, Serco, Orange, and Hewlett Packard. He has worked across LBG Group Operations on the ‘journey to world class’ and other areas within Lloyds Banking Group such as Wholesale, Retail, and Commercial

He has led teams responsible for change management in several high profile areas;  Lloyds Banking Group as part of their substantial integration strategy, Marks and Spencers to help re-set the standard and Post Office to create The Post Office Way and culture as they separate from Royal Mail to name a few.

Jamil also lectures on the prestigious WorldProgram, in the US, UK and China through Ashridge and Fordham Business Schools and Qing Dao University.

Jamil is also a world recognised speaker on all aspects of the psychology of performance, psychology of leadership, leadership attitudes, improving people, Cultural change techniques, and employee engagement. Interestingly, he is one of only a few external psychologists ever to be allowed to study astronauts on the NASA Space Programme. Jamil use to be a regular at London’s prestigious Comedy Store and spent two years working with TV’s award winning mind reader, Derren Brown. 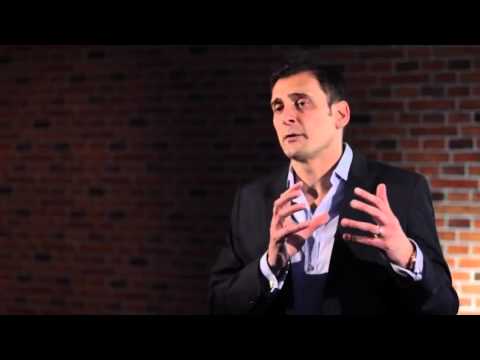 How to Make People Better

How to Make People Better

Turning Ambition into Achievement. To do differently, we have to think differently. We all want to be better, but how do we turn our thoughts into powerful drivers of relevant and meaningful actions?

Blame Looks Backwards, Responsibility Looks Forwards. How to create genuine ownership within our teams – the real difference between commitment and compliance.

Engagement - Rhetoric or Reality. Understanding the true motivators in the work place, and how we need to change our view of what we believe an organization is.

ResponseAbility.  Why the key ingredient of success is choice. How to enable people to ‘choose’ their way to more and greater success.

Complexity and Uncertainty, so what?  How to achieve focus and purpose to cut through circumstance. There are no obstructions - just distractions.

The Disruptive Leader!  The only way for leaders to optimize people’s talents is by breaking thinking habits.

The Rogue Monkey. Creativity is something we unlearn! How can we can learn it back and see innovation as an asset! 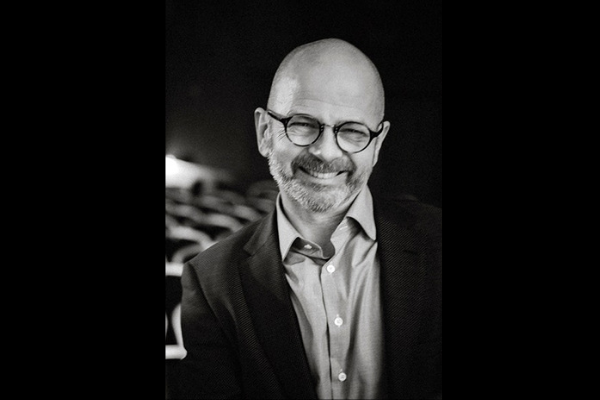 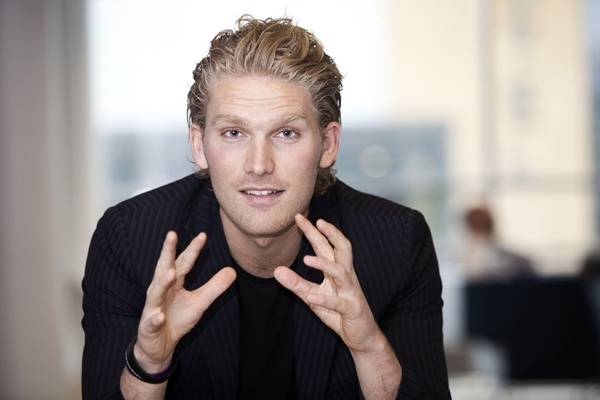