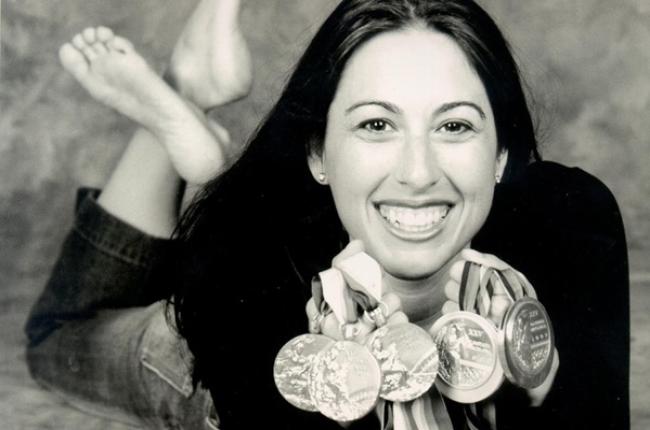 Olympic swimmer Janet Evans defied the odds when she beat competitors who were bigger, stronger and some who were taking performance-enhancement drugs to capture her Olympic medals, including four gold’s. Even though a natural-born swimmer, her small stature and unorthodox windmill stroke made others doubt her ability to beat the top competitors. She followed her dreams and accomplished what many thought she could not.

An avid swimmer since the age of two, Janet broke the world record in the 400m, 800m, and the 1,500m Freestyle when she was just 15 years old. She went on to compete in the 1988 Seoul Olympics and the 1992 Barcelona Olympics, bringing home both gold and silver medals. She is a swimming legend, not only in the United States, but also across the world.

Janet has also made great strides out of the pool, making a name for herself as a commercial spokesperson, author, and reality television personality. Published in 2007, her book Total Swimming offers fitness programs, workouts, and proper swim techniques to readers. As a mother, highly respected motivational speaker, athlete and author, Janet always puts forth her greatest effort and succeeds in whatever she puts her mind to.

After a 15-year hiatus, Janet made a run for the 2012 Olympic team and competed at the 2012 Olympic Trials. Although she just missed qualifying, Janet still serves as an inspiration to many and remains a legendary athlete of her generation.

Today Janet Events is the lead mom ambassador for LYFE Kitchen and the spokesperson for Metamucil. 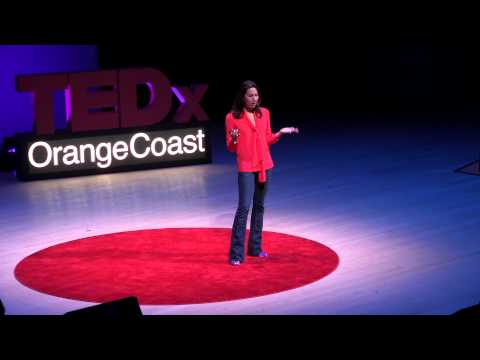