Global and U.S. Economics Forecaster and Expert on Global Investing and Business Strategy 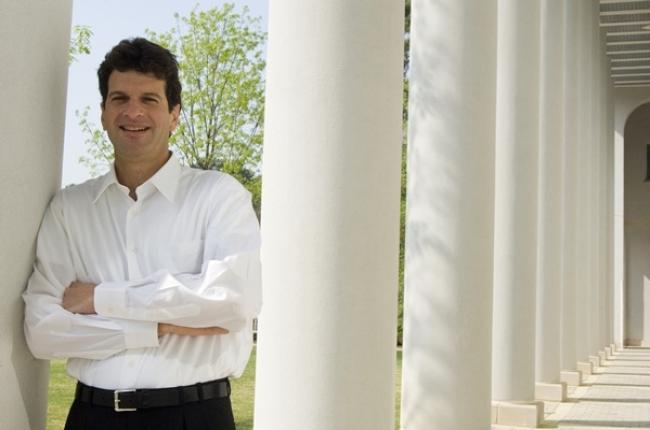 Professor Jeffrey Rosensweig is the Director of the John Robson Program for Business, Public Policy, and Government at Goizueta Business School of Emory University. Previously, he served for six years as Associate Dean for Corporate Relations. An international business and finance professor, he focuses on global investing and business in the global economy. He also specializes in financial, macroeconomic, and business forecasting. A frequent keynote speaker on topics related to global economic and financial trends and forecasts, he is selected annually as the global investing keynoter at the Securities Industry and Financial Markets Association’s Annual Institute. Jeff is known for a unique ability to combine highly-relevant, original, and useful business content with an engaging and dynamic speaking style.

Advice that Counts. Professor Rosensweig is often quoted in the national business press, including Forbes, Fortune, and BusinessWeek. He has appeared nationally on ABC World News Tonight and Good Morning America, the NBC Today Show, NBC National Nightly News, Nightline, Bloomberg TV, and he is a frequent economic commentator for CNN and CNN International. He has published numerous papers in academic and business journals. He has written two books, including the critically-acclaimed Winning the Global Game: A Strategy for Linking People and Profits.

A Distinguished Economic Educator. Active in executive education, Professor Rosensweig was selected by the Wall Street Journal as one of the 12 favorite professors in all Executive MBA Programs worldwide. Professor Rosensweig received his M.A. and B.A. in Economics (summa cum laude) from Yale University and a Ph.D. in Economics from Massachusetts Institute of Technology (MIT). Further, he received a master's degree in Philosophy, Politics, and Economics as a result of two years of study at Oxford University as a Marshall Scholar. The British Government has selected him to serve on the Marshall Scholarship Selection Committee for 16 years, and during six recent years has appointed him Chairman for the Southeast. Professor Rosensweig has been selected as a lifetime member of the world-renowned Council on Foreign Relations.

More About Jeffrey Rosensweig. Before Emory, Professor Rosensweig served as Senior Global Economist in the Research Department of the Federal Reserve Bank of Atlanta. Other previous experiences include serving as an economic consultant to the Government of Jamaica and teaching International Finance and Money & Banking at the Yale School of Management. Elected by the faculty in 1996, Professor Rosensweig served for 12 years as Chairman of Emory University's Center for Ethics. He has also been the Pack Leader for a multicultural group of over 100 Cub Scouts. 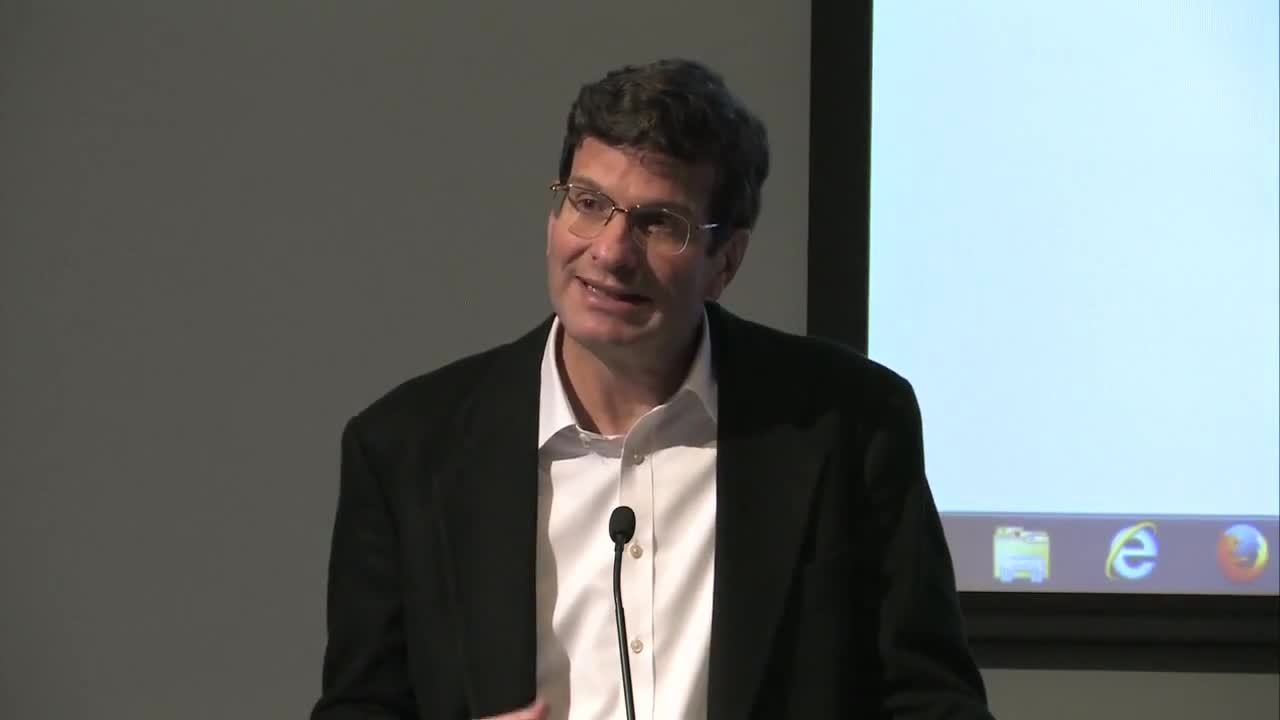 The Global and U.S. Economic Forecast: Implications for Your Industry. Resourceful leaders know that global markets and/or global competitors are crucial to the future of many industries. Many factors are magnifying the uncertainty faced by firms: the trade war with China, the future of NAFTA, Brexit, global economic slowdown, risk of a U.S. recession, Federal Reserve policy and interest rates, and the massive government deficits and debt. Each industry is impacted by U.S. and global economic forces in different ways. Given the current economic and political uncertainty, what strategies should firms adopt? This session will discuss the business strategies your specific industry needs. Professor Rosensweig tailors his lectures to analyze the implications of trends and forecasts for particular audience members.

Global Economic, Financial, and Demographic Trends. Business executives are bombarded with reports on the world's emerging markets and the need to globalize. Powerful forces including technology and newfound political and economic openness are enabling populous nations such as China, India, Brazil, Mexico, and Indonesia to increasingly impact the global economy. Professor Rosensweig will help to separate fact from fiction, portraying the evolving global economic, financial, and demographic trends that drive a successful growth strategy for your business.

What Global Economic Trends Tell Investors About Portfolio Allocation. The past 20 years, starting with the dot com bubble, have seen nearly unprecedented volatility in both economies and asset markets worldwide. Professor Rosensweig will discuss what scenarios could occur in the volatile future and how to set investing strategies to deal with the current high level of economic and political uncertainty. The long-awaited rise of big emerging markets, such as China, India, Russia, Brazil, Indonesia, Vietnam, and Mexico, present new investment opportunities. The growing importance of these markets, combined with the troubled and debt-ridden yet massive US and European Union economies, make the present an exciting and opportune time to consider global investing strategies. Rosensweig will examine the potential of a new global economy, the need for a global diversification strategy, and the implications of global linkages for investors.

What Every Executive Should Know about the US and the Global Economy. Successful executives as well as investors must continually strive to learn and grow, especially given the increasingly competitive and volatile global economy and job market. Keeping up with, and then extending your command of, both the US and the global economy and financial markets is a must. This session aims to help you not only survive as an executive, but to thrive in the current and future globally competitive markets.

The U.S. and Global Economy: the Good, the Bad, and the Ugly. Constant debate surrounds the near-term outlook for the U.S. and global economies. The U.S. economy is in an expansion of record length and unemployment is at 50-year lows. Most other major economies have also rebounded from the crash of 2008-2009. Inflation is under control in most large nations. However, signs of a global economic slowdown abound. Trade wars and the inverted yield curve are leading to frequent talk of impending recession. The Federal Reserve is being pressured to lower interest rates to fight an economic slowdown. The health of the European economy is threatened by Brexit and signs of an economic slowdown on the continent. The U.S. is once again running massive trillion-dollar deficits, rapidly increasing the gargantuan federal debt. Could actions to cut the deficit, such as tax increases, derail economic growth?

Winning the Global Game : A Strategy for Linking People and Profits

Age Smart : Discovering the Fountain of Youth at Midlife and Beyond 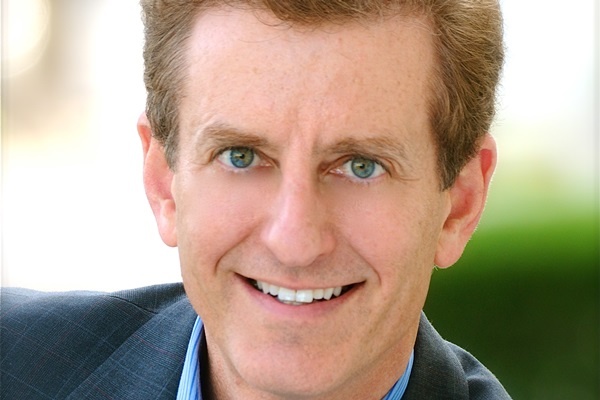 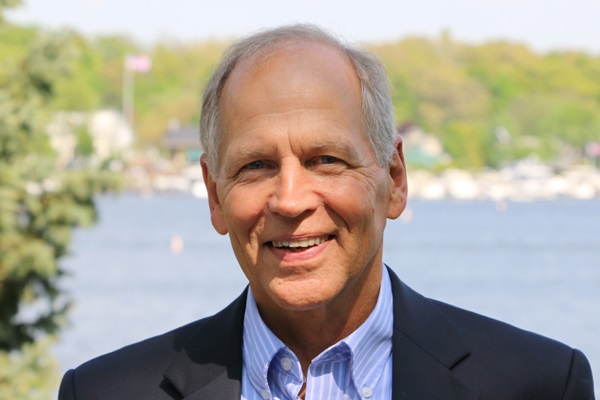 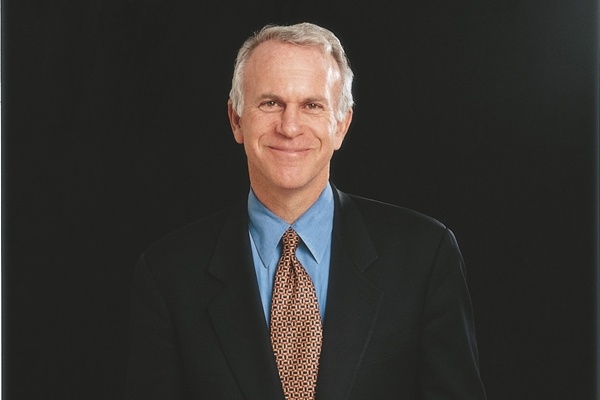