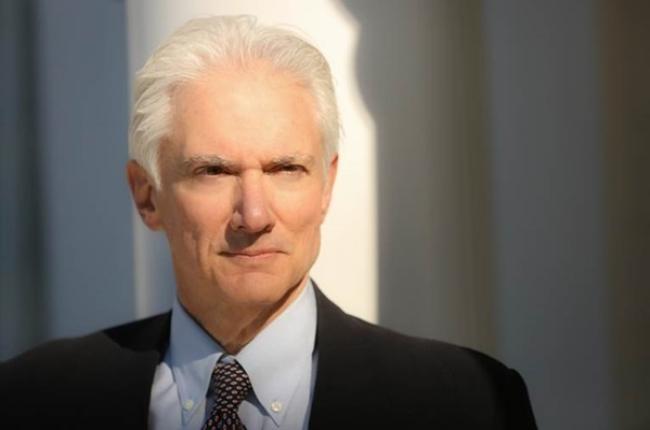 Driverless cars, agricultural robots, artificial doctors and lawyers – is any profession immune to the coming age of intelligent machines? Jerry Kaplan argues that the answer is no, and details how it will impact various professions, our economy, and affect important social issues such as wealth inequality. A widely-known artificial intelligence expert, technical innovator, bestselling author, and futurist, Kaplan is currently a Fellow at the Center for Legal Informatics at Stanford University where he teaches philosophy, ethics, and the impact of artificial intelligence in the Computer Science department. His latest book, Humans Need Not Apply: A Guide to Wealth and Work in the Age of Artificial Intelligence (Yale University Press) was selected by The Economist magazine as one of the top ten science and technology books of 2015, and is available in Chinese and Korean. His non-fiction novel Startup: A Silicon Valley Adventure was named one of the top ten business books by Business Week, is available in Chinese, Japanese, and Portuguese, and was optioned to Sony Pictures.

Kaplan’s speeches tap into the desire of audiences to gain critical new insights into emerging technologies like artificial intelligence, and to learn more about how it will impact their lives and livelihoods.

Kaplan is the co-founder of four Silicon Valley startups, two of which became publicly traded companies. As an inventor and entrepreneur, Kaplan was a key contributor to the creation of numerous familiar technologies including tablet computers, smart phones, online auctions, and social computer games. He holds an MSE and PhD in Computer and Information Science, specializing in Artificial Intelligence, from the University of Pennsylvania, and a BA in History and Philosophy of Science from the University of Chicago.

Kaplan’s deep technical background, combined with decades of hands-on business experience, provides a unique and practical perspective on the economic and social impact of new technologies, such as autonomous robots and artificially intelligent computer programs. He has been profiled in The New York Times, The Wall Street Journal, Forbes, Business Week, Red Herring, and Upside, and is a frequent public speaker and media commentator. 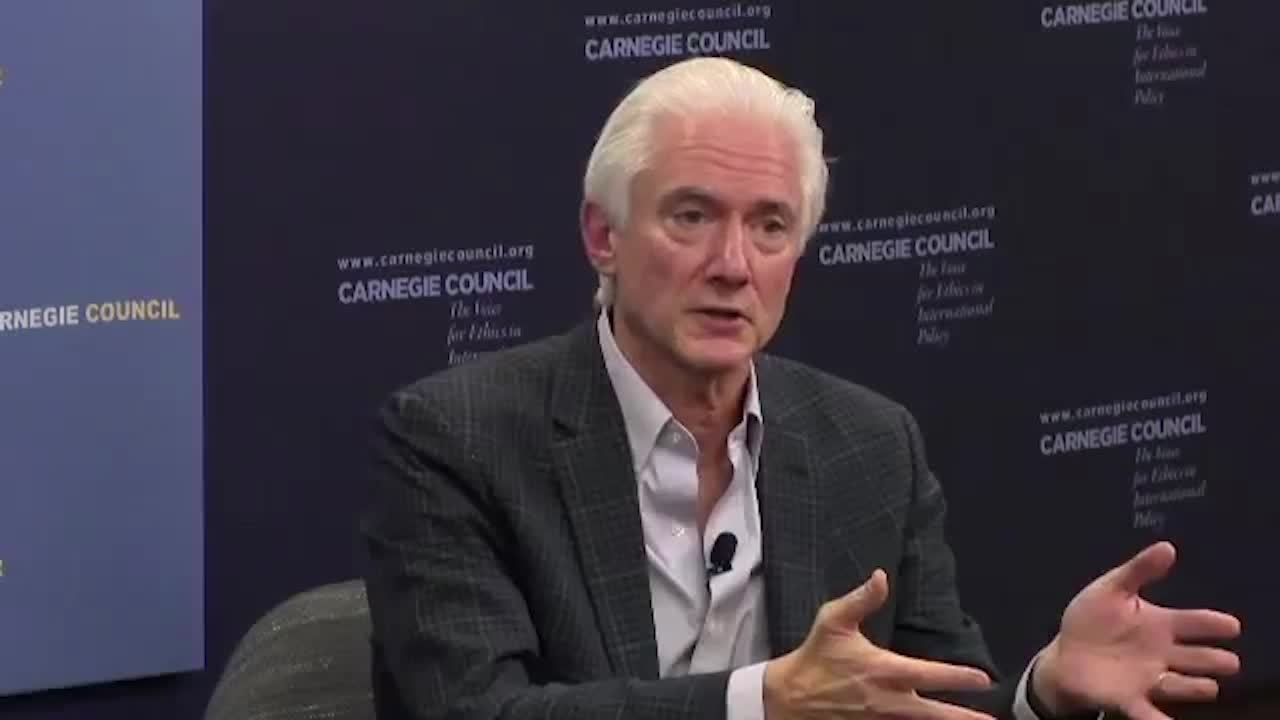 Jerry Kaplan on the Future of Technology and Innovation

Jerry Kaplan on the Future of Technology and Innovation

Artificial Intelligence: Promise and Perils. Driverless cars, agricultural robots, artificial doctors and lawyers – is any profession immune to the coming age of intelligent machines? Jerry Kaplan argues that the answer is yes, but it depends on the nature of the work they perform. Despite what you see in the movies, we are not on the cusp of superintelligent self-aware computers, yet highly capable special-purpose programs and robots will soon transform our lives and livelihoods in unexpected ways.  Kaplan explains the latest developments in Artificial Intelligence in laymen’s terms, and details how it will impact various professions, our economy, and affect important social issues such as wealth inequality. By customizing this speech with relevant examples for specific industries, trades, and businesses, this talk can be tailored to the interests of a wide variety of technical and non-technical audiences.

“Officer, Arrest that Robot!” – Artificial Intelligence and the Law. Humans have rights, animals have rights, corporations have rights ... but what about artificially intelligent systems? It makes perfect sense to accord sufficiently capable AI systems rights and responsibilities, in order to control their use and ensure that they respect society's norms. For instance, such “Artificial Persons" should pass the bar before offering legal advice; self-driving cars should pass road tests to be licensed for street use; autonomous soldiers should adhere to international warfare conventions; robotic hairstylists should take cosmetology exams. We need to prepare for the novel challenges artificially intelligent systems will pose to our legal, economic, and civil systems. This speech explores how an artificially intelligent system can be a principal or agent under the law, be held criminally liable, and be punished. It also strikes a note of caution, arguing that permitting such systems to own assets could present a serious threat to society, potentially ruining our economy.

Anyone Can Build A Robot; Who's Ready To Teach It Ethics?

Jerry’s keynote speech was totally engaging, beautifully delivered, extremely well prepared and equally well received. With a perfect blend of subtle humour and interesting facts delivered in an easy to digest format — backed up with some excellent slides —his presentation was spot on. Definitely a 10 out of 10, very well done.

He was great. He was fantastic to work with and spent a lot of time learning about our industry. He had a ton of questions in the exhibit hall. We liked him VERY much.

Humans Need Not Apply: A Guide to Wealth and Work in the Age of Artificial Intelligence