Founder Director of Forum for the Future Jonathon Porritt, co-founder of Forum for the Future, is an eminent writer, broadcaster, and commentator on sustainable development. Established in 1996, Forum for the Future is now the UK’s leading sustainable development charity, with 70 staff and over 100 partner organisations, including some of the world’s leading companies. The Forum has a growing presence in the United States, and is doing more and more work in India, Hong Kong, Singapore, and Malaysia.

In addition, he is President of The Conservation Volunteers, a Non-Executive Director of Willmott Dixon Holdings, and a Director of Collectively, which is an online platform celebrating sustainable innovation. He is also a Trustee of the Ashden Awards for Sustainable Energy, and is involved in the work of many NGOs and charities as Patron, Chair or Special Advisor.

Described by Tony Blair as ‘one of the most prominent voices promoting green issues over the last twenty five years’, Jonathon Porritt is a passionate and effective environmental campaigner. First as co-chair in the Green Party (1980 to 1983) of which he is still a member, then as Director of Friends of the Earth (1984 to 1990, he has raised public awareness and swayed government and business thinking. He was also a trustee of WWF UK (1991 to 2005), and a member of the Board of the South West Regional Development Agency (1999 to 2008).

He stood down as Chairman of the UK Sustainable Development Commission in July 2009, after nine years providing high-level advice to Government Ministers.

Jonathon was installed as the Chancellor of Keele University in February 2012.

His latest book, The World We Made (Phaidon 2013), provides a positive vision of how we get to be living in a fair and sustainable world in 2050. His previous book, Capitalism As If The World Matters (Earthscan, revised 2007), explores working with existing capitalist structures to solve environmental problems. Jonathon’s other books include Seeing Green, Save the Earth, and How to Save the Earth, which became a Channel 4 series. In addition, Jonathon regularly contributes to radio, television, and print media.

Jonathon received a CBE in January 2000 for services to environmental protection. 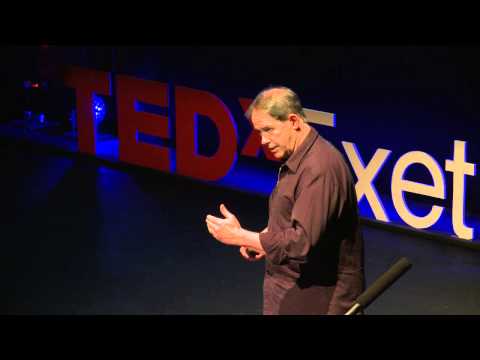 Sustainability for All: Jonathon Porritt at TEDxExeter

Sustainability for All: Jonathon Porritt at TEDxExeter

The World We Made: Alex McKay's Story from 2050

Capitalism as if the World Matters 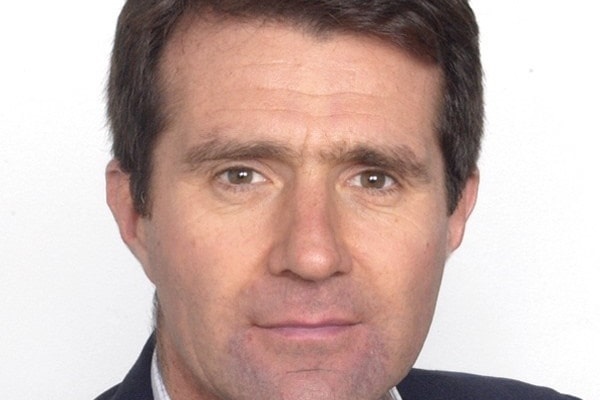 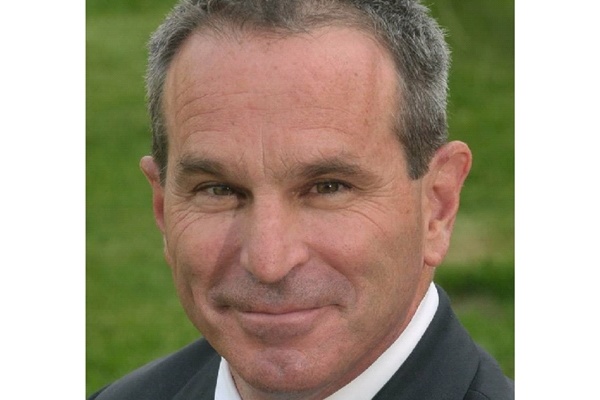