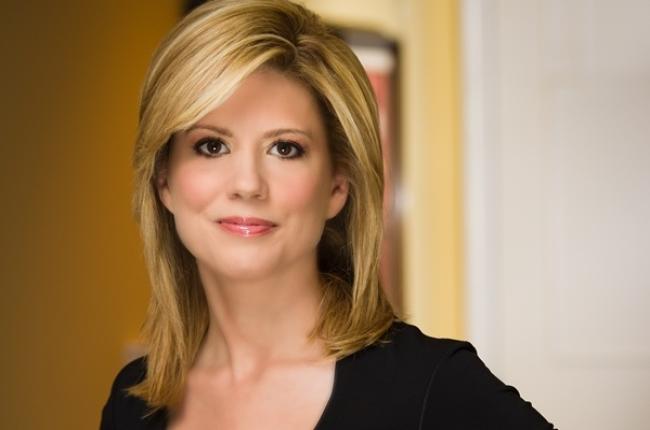 A popular CNN News Political Analyst and columnist for the USA Today and The Daily Beast, Kirsten Powers brings a unique perspective to her commentary from her real-world experience working in politics and business. Known for providing independent-minded analysis and insight on the cultural and political issues of the day, Powers pierces through the partisan rhetoric of most arguments and gives the honest analysis Americans desire in a political and media environment that has become increasingly divisive.

Powers was a regular member of Fox News’s 2008 and 2012 election night coverage throughout the primaries and general election and provided all-day analysis for the inauguration of President Barack Obama. Since joining Fox News in 2003, Powers has been featured on the O’Reilly Factor, Special Report with Bret Baier (and previously with Brit Hume), and Fox News Sunday. She recently joined CNN as a political analyst.

After beginning her political career answering phones for Bill Clinton’s DC campaign office in January 1992 and working for the Clinton-Gore Transition team as they prepared for the new administration, Powers landed at the White House where she worked for US Trade Representative, Mickey Kantor. She rose through the ranks to become the Deputy Assistant US Trade Representative for Public Affairs, the youngest person to hold that position.

In 1998, she was recruited by America Online to run their international communications office as the then-Internet leader expanded their business worldwide. As vice president, Powers oversaw day-to-day international communications and launched AOL services in Argentina, Australia, Brazil, Hong Kong, and Mexico. Powers returned to politics to serve as Press Secretary to Andrew Cuomo’s 2002 governor’s race and continued to work in New York City and state politics, before turning to political commentary and writing.

Raised in Fairbanks, Alaska, Powers graduated from the University of Maryland – College Park with a BS in Journalism. She currently resides in Washington, DC. 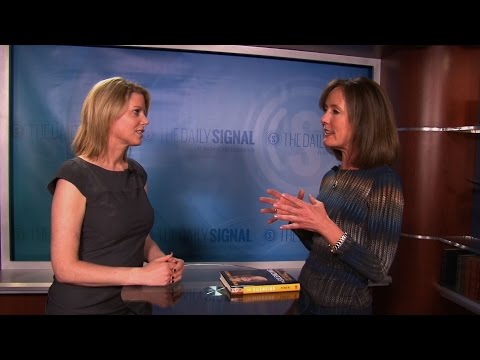 Kirsten Powers On The War Against Free Speech

Kirsten Powers On The War Against Free Speech

Kirsten was delightful, and we think she enjoyed herself. She was a little nervous about her speech, given the formal structure of an academic convocation (processional coming in and so on) and then addressing an audience of 2,000, including 1,700 cadets in uniform and faculty in academic robes. (Who wouldn’t be a bit nervous?) The content of her talk was very good. Areas she can improve on are slowing down her delivery a bit, taking a couple more deliberate pauses and shortening the length of the speech by cutting out several examples. She made her argument very effectively, and several cadets told us she was the best convocation speaker they’ve heard here. She had the audience’s full attention, and we achieved our goal of provoking conversation among audience members about her speech afterwards. Her message about free speech and her advice to our students that “you need the clash of ideas to test what you believe... So go make unlikely friends...” was a great way to kick off our academic year.