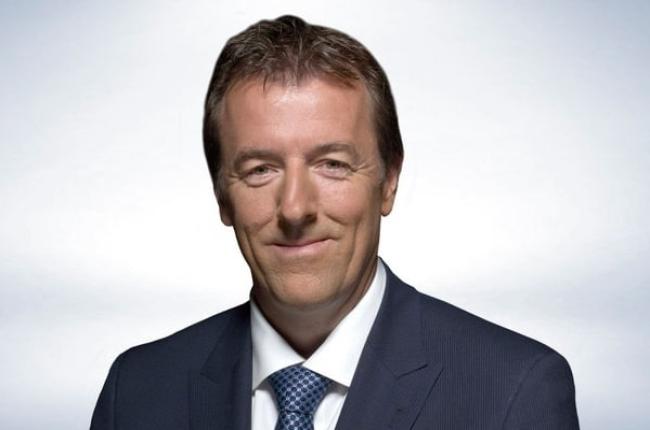 Matt signed at Southampton in 1986 and stayed for 16 years – the entirety of his career. He scored 209 goals in 540 appearances for the club and was the first midfielder to score 100 goals in the English Premier League. Matt also earned 8 caps for England from 1995 to 1998, retiring in 2002.

Since his retirement, le Tissier has forged a successful career as a pundit and panellist. He makes regular appearances on Sky Sports’ Gillette Soccer Saturday and is a columnist for skysports.com, as well as being a long-standing ambassador for SkyBet.

Matt has also built a strong profile as an after dinner speaker, where his genuine warmth and experiences both on and off the field are consistently well received.

Matt is a keen golfer, and lives in Southampton with his wife and daughter, Ava. 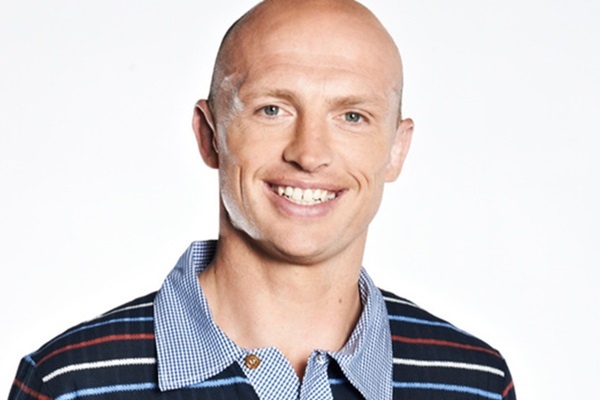 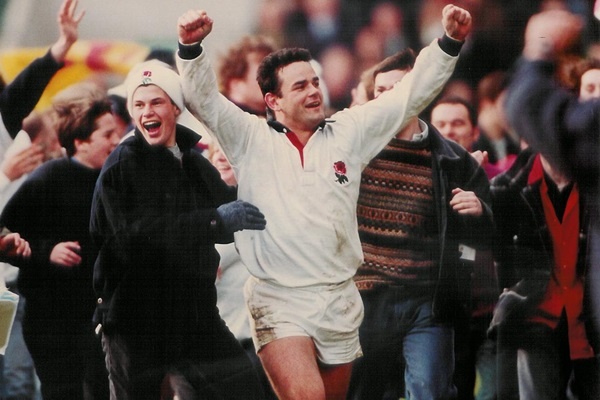