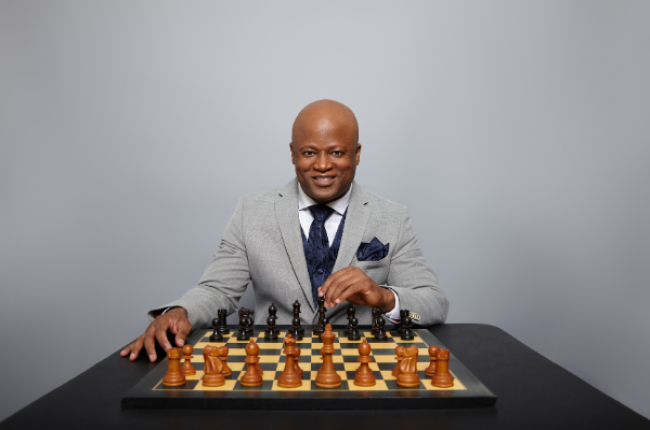 Maurice Ashley made history in 1999 when he became the first African-American chess grandmaster. He is a three-time national championship coach, author of Chess for Success: Using an Old Game to Build New Strengths in Children and Teens, ESPN commentator, iPhone app designer, puzzle inventor, and motivational speaker.

Maurice is well known for providing dynamic live tournament coverage of world-class chess competitions and matches. His high-energy, unapologetic, and irreverent commentary combines Brooklyn street smarts with professional ESPN-style sports analysis. He has covered every class of elite event, including the World Chess Championships, the US Chess Championships, the Grand Chess Tour, and the legendary “man vs. machine” matches between Garry Kasparov and IBM’s Deep Blue.

Traveling the world as an ardent spokesperson for the many character-building effects of chess, Maurice shares how chess principles and strategies can be applied to improve business practices and assist with personal growth. Maurice also acts as a master of ceremonies and inspirational speaker at business conferences and high-class chess events.

Maurice has received multiple community service awards from city governments, universities, and community groups for his work. In recognition of his immense contribution to the game, he was inducted into the US Chess Hall of Fame in 2016 and the Brooklyn Technical High School Hall of Fame in 2018. 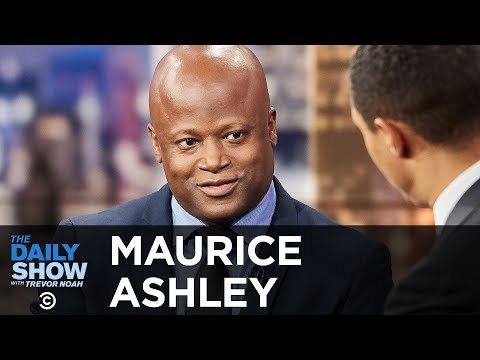 Seeing from a different point of view: Chess is often known as a thinking game. In order to beat your opponent, you must step into their shoes and think about how they would think. In Maurice’s session, he will show you how to transfer the chess move thought process and adapt that same way of thinking into your own business and life. This fascinating session will help get your brain thinking in ways you never expected to use.

The difference between the excellent and the exceptional: Though most people are satisfied with aspiring to mastery, chess players aim beyond the merely excellent and seek the level of the highly exceptional. In this session, allow a world-renowned chess Grandmaster to show you the powerful keys to taking your business and your life into the rarified air that many desire but few ever achieve.

Chess-based guidelines on improving your position that will increase the possibility of success by: