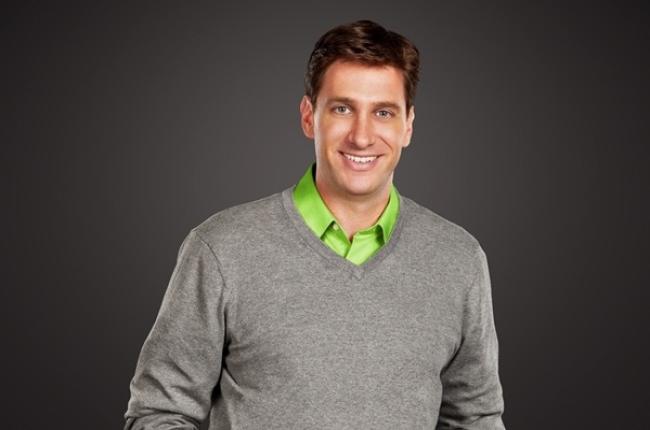 Mike Greenberg is co-host of ESPN’s Get Up, and the former host of ESPN’s SportsCenter and ESPN Radio’s Mike & Mike, which premiered in 1998 as Mike & Mike in the Morning and was carried by more than 310 affiliates nationwide.

As hosts of Mike & Mike, Greenberg and co-host Mike Golic were known for their playful banter, strong opinions, and joy in covering the hottest sports topics and spending their mornings with sports fans on daily basis.

In 2006, Greenberg released his first book, Why My Wife Thinks I'm An Idiot: The Life and Times of a Sportscaster Dad, which reached 14th on the New York Times Bestseller list and was nominated in the 2006 Quill Awards for best sports book. In 2010, Greenberg, along with co-host Mike Golic, released a book entitled Mike and Mike's Rules for Sports and Life. Along with the release, the two Mikes embarked on a 15-city book tour that included stops in New York City, Philadelphia, Pittsburgh, Chicago, Dallas, Boston, and Tampa. He is also the author of two novels: Greenberg released a novel entitled All You Could Ask For in 2013, and the novel My Father's Wives in January 2015.

Greenberg is a graduate of Northwestern and lives in Connecticut with his wife and two children. 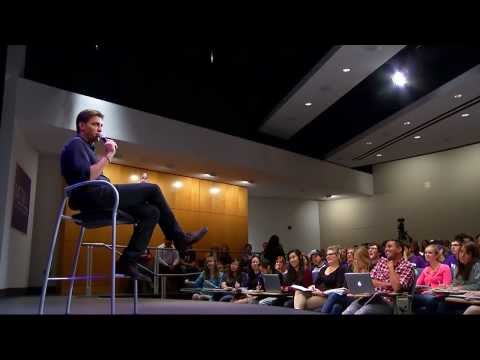 All You Could Ask For: A Novel

Why My Wife Thinks I'm an Idiot: The Life and Times of a Sportscaster Dad