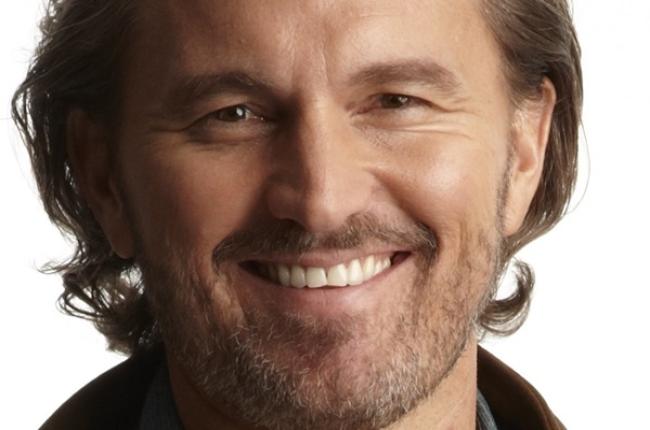 Peter Thum is a recognized entrepreneur, business executive and humanitarian.  He has founded and led three social enterprise companies: Ethos Water, Liberty United and Fonderie 47; as well as three not for profit organizations to address some of the world’s toughest problems by building for-profit businesses and brands.

He is CEO and founder of Liberty United, which recycles illegal guns from American cities into jewelry that funds programs to stop gun violence and save the lives of children growing up in neighborhoods under the constant threat of gun violence.  To date these programs have funded programs helping 3,000 at-risk children across the United States. He is CEO and co-founder of Fonderie 47, a venture that transforms AK47s from Africa into rare jewelry, watches, accessories and art.  Sales fund disarmament in Africa. Fonderie 47 has removed more than 70,000 assault rifles from circulation in African conflict zones.

Thum previously founded and was president of Ethos Water, which was acquired by Starbucks. Thum served as Vice President of Starbucks where he ran several businesses for the company.   Ethos has donated over $13.8 million to fund water access for over half a million people around the world.

Thum is the founder and president of the non-profit Giving Water, which has helped over 6,000 schoolchildren in Kenya to get safe water access.

Thum received the For the Love of Children Award from Children’s Home and Aid of Illinois in 2017.  He was recognized in 2013 by Town & Country, as one of the top 50 Philanthropists in the US.  He received the Writing Wrongs Award at Basel World in 2013. He received The Disruptive Innovation Award from the Tribeca Film Festival and the Disruptor Foundation in 2012.  Levi Strauss, UBS and AT Cross have featured Thum’s work and personal story in their advertising and marketing campaigns. He speaks regularly about entrepreneurship, corporate responsibility, and how to change the world.

Prior to starting his first venture, Peter was a consultant at McKinsey & Company and a marketer at Ernest & Julio Gallo Winery. He holds an MBA from Kellogg School of Management at Northwestern University and a BA from Claremont McKenna College. Thum is an adviser to FEED Projects and formerly served as a Board Director for several organizations: The Fund For Global Human Rights; USA for UNHCR, The Starbucks Foundation, and; The Center for Human Rights at Claremont McKenna College.

After the fall of the Berlin wall, Peter moved to Berlin and lived in Europe for most of his twenties and early thirties. Peter was captain of his college football team. He is an Eagle Scout. He was raised in Southern California, where most of his family still lives.

Thum currently lives in New York City with his wife, actress Cara Buono, and their daughter. 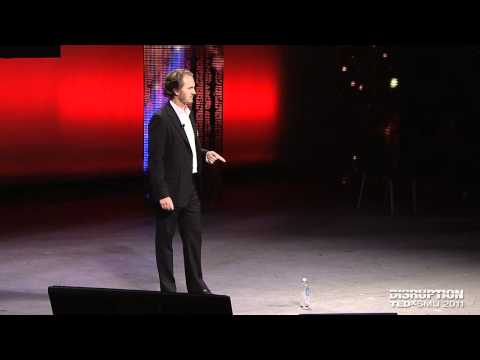 Leading Forward: Social Responsibility in the Corporate World. As corporations play an ever-expanding role in our lives, it is imperative now more than ever that they take the steps necessary to improve the lives of their employees, their consumers, their communities and of society at large. A dedicated social entrepreneur who has successfully established businesses that are driven by a social mission of helping those in need, Peter Thum delivers lessons on the importance of corporate social responsibility from which any organization can learn and benefit.  From ethical branding and leveraging philanthropy, to emboldening a corporate message, to building a culture where giving back is a standard operating procedure; Thum helps companies of all sizes to understand the steps they need to complete to put social responsibility at the core of their mission and performance.

The Ethos Water Story: The Keys To Social Entrepreneurship. Countries all over the world are experiencing a water crisis. Millions of people in developing countries lack clean and safe drinking water. As the founder of Ethos™ Water, Peter Thum turned his idea of getting clean water to children into a successful social venture that has changed an industry, generated millions of dollars and changed lives. Thum talks through his odyssey from the townships of South Africa to brokering an acquisition by Starbucks, and finally to running Ethos as an international brand and social movement. Thum’s story is one of passion, perseverance and success. His story motivates people to dream big and turn thoughts into action. He takes audiences on a tour of the world and shares the importance of addressing the world water crisis, how to build a brand from the ground up and the personal rewards of working toward the common good.

The Imperative to Reduce Gun Violence. Each year more than 17,000 American children fall victim to gun violence. It's an epidemic.  Peter Thum tells the harrowing story of tackling one of the worlds’ most complex and difficult issues.  Thum tells the story of working war zones of Africa and the most violence neighborhoods in America to build the two brands and a consumer movement to address these problems.  By transforming thousands of illegal guns from battlefields and police forces in America into high-end jewelry, watches, accessories and art Thum has created a path toward peace. Since 2009, his companies have funded not for profits working help thousands of at-risk children in America’s most dangerous communities and they have funded the removal and destruction of over 70,000 assault rifles in African war zones.

Do Men Have to Worry About "Having It All"?

“Peter delivered an impressive presentation to our YPO Lone Star – Dallas Chapter. He is a talented and polished public speaker with a unique ability to capture the attention of the audience while articulating a great message.”

“Peter is a rare individual who can combine his passion for changing the world with his drive to build a unique and profitable business.  He shared his journey of social entrepreneurship in a way that was interesting, inspirational, and entertaining at key points.  Peter made himself available before and after the presentation to interact with our members and guests which added to an already great event!”

“Peter Thum speaks with eloquence and authenticity and possesses a rare capacity to bridge the realm of ideas to action and commitment.  He is a leader whose vision and passion are creating new opportunities and new futures for our youth, our communities, our nation and our world. He generates possibilities by inspiring each of us to see ourselves as essential to the solutions and by inviting our full engagement to building a better world.”

"Peter was, simply put, inspirational. His candor, entrepreneurial acumen, and passion for seeing positive change in the world connected deeply with our team. His talk left a lasting impact, with echoes across multiple initiatives in the months and years following. Thank you!"

"Peter provided an enthusiastic and relevant presentation at our conference. Peter took the time to understand our members and his message resonated with the audience."