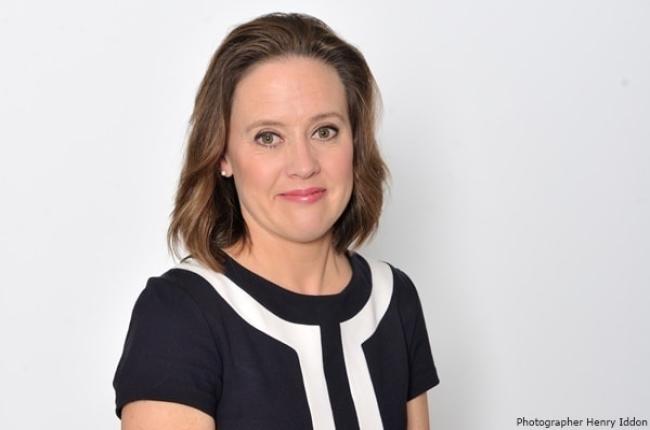 President Donald Trump, Brexit, the global financial crisis, Eurozone debt crisis, and the hyper-volatile financial markets—that’s just a snapshot of what’s been keeping Sally Bundock on her toes in recent months and years.

There is rarely a dull moment covering business and financial news at the BBC and Sally is a financial journalist who has been on the job for 20 years.

She joined the business team at the BBC in 2002 and has been presenting the early morning edition of World Business Report on BBC One, BBC News Channel and BBC World News for the past 10 years. Sally has also recently launched the BBC’s flagship business programme, Business Live, which airs every week day at 0830 on BBC News Channel and BBC World News. It’s a packed 30-minute programme that covers all the key business stories and gets the inside track from the world’s leading CEOs.

In 2014, Sally Bundock was named as one of the UK’s 50 most powerful part-timers on the third annual Power Part Time List compiled by both Timewise and the Financial Times. Sally is now a part of the judging panel working with Timewise. When not at work, Sally enjoys many interests. She is married and lives just outside London with her husband and three young sons. 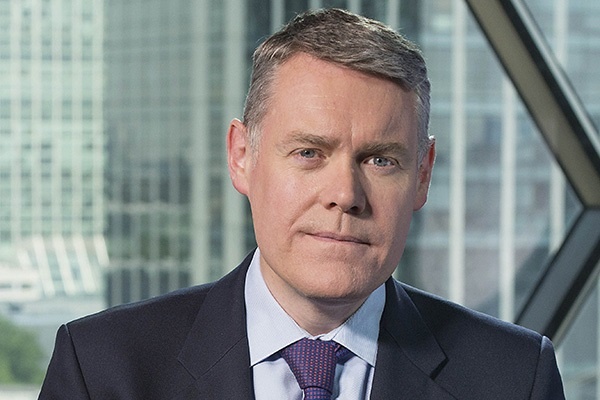