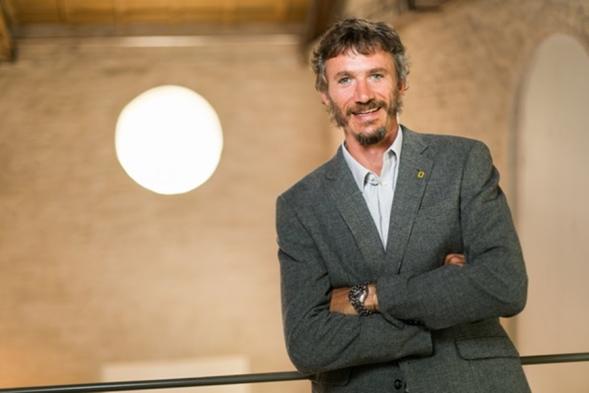 Conservationist, National Geographic Fellow, TED speaker, and Senior Fellow, Dr. Steve Boyes has dedicated his life to preserving Africa’s wilderness areas and the species that depend upon them. His work has taken him all over Africa – studying wildlife rehabilitation and biodiversity, fighting the wild-caught bird trade, planting thousands of trees in forest restoration projects, mitigating threats bringing parrot species to the brink of extinction throughout Africa, and working to preserve and protect Botswana’s uniquely pristine Okavango Delta and the vast Angolan watersheds on which over half of the elephants remaining on the planet depend – these are some of Africa’s last untouched, unpopulated wilderness.

In 2015, Boyes launched the National Geographic Okavango Wilderness Project (NGOWP) to promote broader protection for the Okavango Delta’s watershed and its wildlife. By December 2018, they had signed a 5-year Protocol of Cooperation with the Angolan government, mandating the protection of the Okavango-Zambezi Water Tower by supporting the creation of a vast system of protected areas. Boyes’ documentary, Into the Okavango, follows his journey to explore the Angolan highlands and is featured on Amazon Prime and iTunes. Honored for the scientific significance of their work, the Okavango Wilderness Project team won the 2019 Rolex National Geographic Explorer of the Year award.

Exclusively represented by Leading Authorities speakers bureau, Steve Boyes inspires audiences with an eye-opening look at the world around us and shares insights on the power of exploration in all facets of life. Through the use of stunning high-quality images and stories, he challenges audiences to view the world and their impact on it with a fresh perspective and shares what he’s learned about leadership and what it means to be human.

The Road to Conservation. Boyes’ passion has always been wilderness. “Wilderness cannot be restored or recreated, only destroyed,” he says. “We are about to lose our last glimpses into pre-history.” He leads NGOWP’s expeditions into the vast Okavango Delta in a quest to preserve its rich biodiversity, which he believes is the key to maintaining our environment, quality of life, and connection to the planet. Since 2015, they have completed 11 ambitious multiyear expeditions covering over 6,000 miles self-propelled on dug-out canoes, on fat-tyre mountain bikes, and on foot. Boyes’ “megatransects” into the heart of delta and the remotest corners of the Okavango, Kwando, and Zambezi River Basins, allowing his team to benchmark the current state of these remote, intact wildernesses against future changes, using birds, fish, and frogs, and guides. There, he is a rare, privileged visitor.

For each of ten mokoro expeditions across the Okavango Delta, Boyes entered Wayeyi territory barefoot, unarmed, and with only the food they could carry for three weeks at a time — but now, in the 21st century, with pounds of high-tech equipment including cameras, computers, batteries, and solar panels, he conducts his research and offers real-time data online with the public. His blogs bring the exotic landscapes and birds he loves to millions who may never see them in person, raising awareness, political action, media attention, and funds for preservation, and “sharing the experience with people around the world to convince them to protect a place they’ll never visit.”

A native of South Africa, Boyes founded the Wild Bird Trust in 2010 to support the Cape Parrot Project and the Okavango Wetland Bird Survey that same year. The Wild Bird Trust has grown to a group of organizations across four countries, managing one of the biggest conservation opportunities in Africa in decades. His passion is contagious and he has conducted seminars and talks at the Universities of Oxford, Cambridge, California (Berkeley), and Colorado (Boulder), as well as at the Bronx Zoo and several local and international conferences. 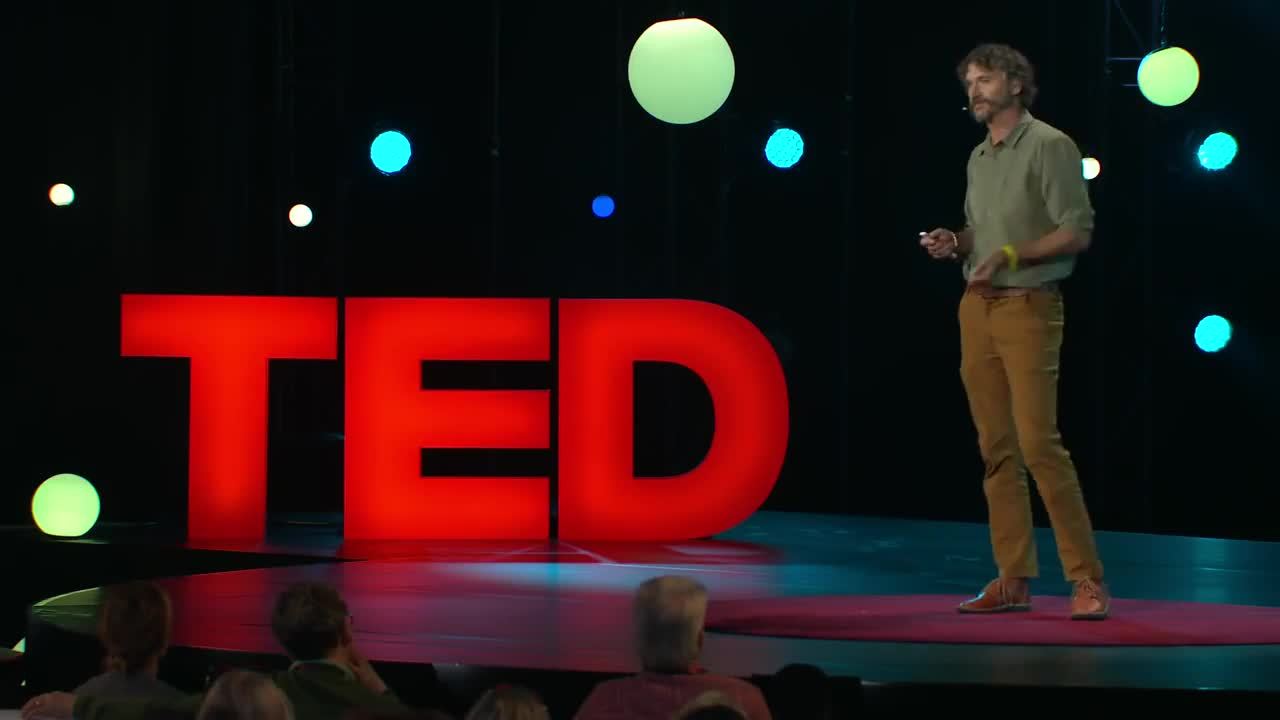 Steve Boyes: A wilderness beyond compare

Dr. Steve Boyes on The Power of Exploration

The Last Wilderness. Steve Boyes inspires audiences with adventure and stories of exploration and the power of fresh perspectives. Through the use of stunning high-quality images and video, he offers an eye-opening look at the world around us, including the Okavango Delta—Africa’s last untouched, unpopulated wilderness. He encourages audiences to look beyond their current environment and see possibility. “Wilderness cannot be restored or recreated, only destroyed,” he says. “We are about to lose our last glimpses into pre-history.” Boyes believes the rich biodiversity of the delta is the key to maintaining our environment, quality of life, and connection to the planet, and he takes audiences on an epic journey through Africa so that they come to understand why tapping into this part of themselves is a necessary adventure. 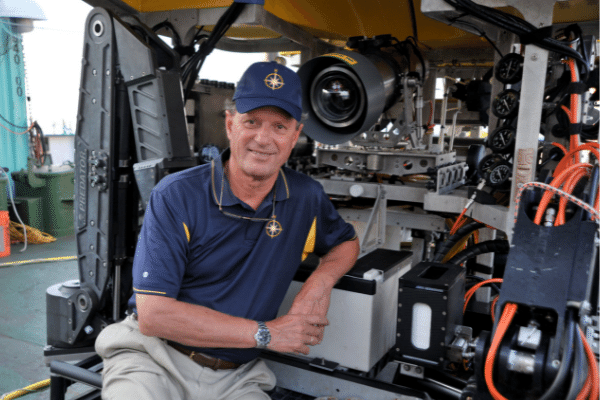