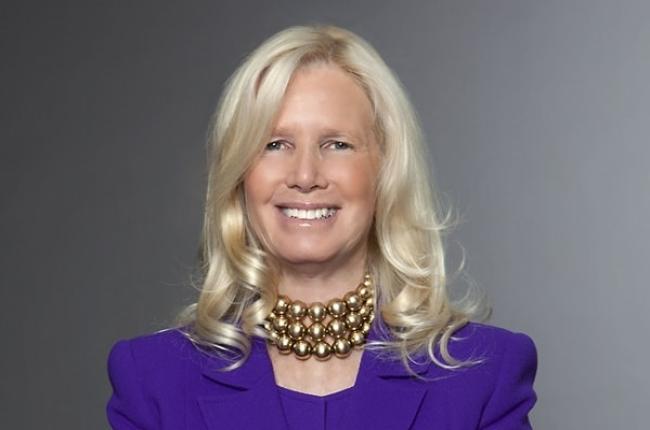 An internationally recognized health expert and leader, Susan J. Blumenthal, M.D., M.P.A. served as U.S. Assistant Surgeon General, Rear Admiral, Senior Medical and Global Health Advisor in the U.S. Department of Health and Human Services, where her work focused on a broad range of public health and science issues facing the Nation and world.  She has been a major force in bringing important public health issues including global health, disease and violence prevention, women's health and mental illness to scientific and public attention, helping to place them at the top of our nation’s health care agenda.

Admiral Blumenthal serves as a Clinical Professor at Tufts and Georgetown University Schools of Medicine and as a Senior Fellow in Health Policy at New America where her work explores the application of technology to advance health in the Digital Age. She also works on a broad range of health issues including health reform, nutrition, cancer, AIDS, and the national response to pandemics.  She is a member of the MIT Media Lab Advisory Board.

She is considered a pioneer in exposing the inequities in women’s health and fostering the study of sex differences in health. From 1993-1997, Dr. Blumenthal was appointed and served as the country's first ever Deputy Assistant Secretary for Women's Health within the U.S. Department of Health and Human Services in recognition of her landmark leadership in women’s health. In this position, she developed innovative national initiatives, provided oversight and coordinated a $4 billion dollar budget of research, services and education programs and activities across the agencies of the U.S. Department of Health and Human Services including NIH, CDC and the FDA ensuring that our national health programs targeted the unique needs of women.

The Admiral served as an advisor to the White House on women’s health and worked with governmental organizations, consumer and health care professional groups to advance women's health in the United States and internationally.  During this time, RADM Blumenthal also initiated a unique collaboration with the CIA, NASA and DOD called "From Missiles to Mammograms" that  transferred imaging technology used for military and space purposes to improve the early detection of breast cancer.  This project led to the development of computer assisted diagnosis and 3D digital mammography. Additionally, Dr. Blumenthal was the Co-Chair and was responsible for the coordination and implementation of a Presidential breast cancer initiative and public/private sector partnership with over 200 participants that catalyzed many new programs to accelerate progress in the fight against this disease.

For the 12 years prior to this appointment, she directed and served as Branch Chief of major national research programs at the National Institutes of Health on suicide and violence prevention, behavioral medicine, disease prevention including nutrition, mental illness and suicide.

Admiral Blumenthal has chaired numerous governmental and professional organization committees and national and international conferences and Commissions. She served as Chair of the NIH’s Health and Behavior Coordinating Committee and Chair of the Federal Coordinating Committees on Women’s Health and the Environment, Imaging Technology, and Breast Cancer and was Director of the National Youth Violence Prevention Resource Center. She also participated as a member of the President’s Interagency Council on Women and served as the United States representative to the World Health Organization’s Global Commission on Women’s Health.

As a leading advocate and national spokesperson on health, Dr. Blumenthal has briefed Heads of State and Health Ministers, testified before Congress, and often appeared as a medical expert on national television and radio news programs. She has authored many scientific articles, edited books, and been the health columnist for U.S. News and World Report, Elle, and several other magazines.  Dr. Blumenthal was the Public Health Editor of the Huffington Post. She also served as Host and Medical Director for an award winning television series on health and has organized and chaired numerous health conferences and commissions. She serves on the boards of several non-profit and educational organizations.

Admiral Blumenthal has received numerous awards from health care professional and consumer organizations including honorary doctorates as well as has been decorated with the highest medals of the United States Public Health Service for her outstanding scientific contributions and distinguished leadership in health.  Dr. Blumenthal has been named by the New York Times as one of the top doctors in the women's health field, by the National Library of Medicine as one of the most important women physicians in the history of the United States, and by the Medical Herald as one of the most influential women in medicine. She was named by the Commissioned Officers Association as the Health Leader of the Year and by the Geoffrey Beene Foundation as a Rock Star of Science.

Obesity Prevention in Women: Tipping the Scales Towards Health

A 21st Century Health Care Roadmap: The Path from Peril to Progess by Susan Blumenthal 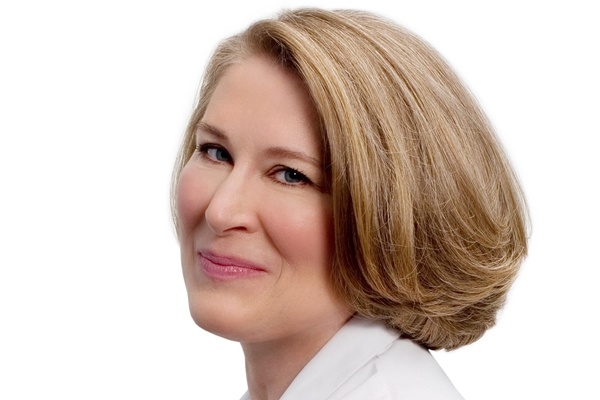