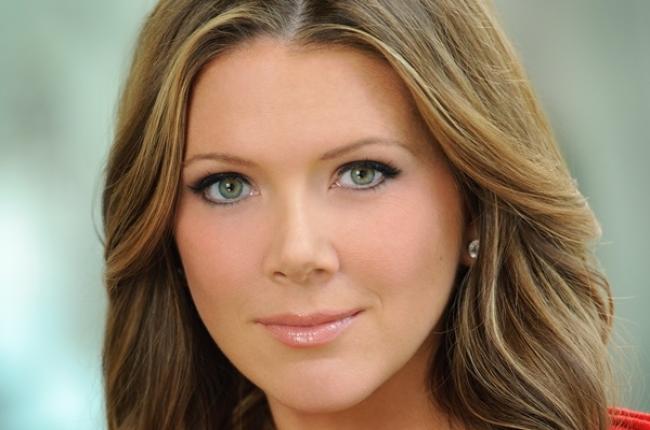 One of the most internationally recognized faces in business news, Trish Regan joined Fox Business News in April 2015. She is the host of one of the most highly-rated shows in Business Television, "The Intelligence Report with Trish Regan" which airs daily at 2pm on the Fox Business Network. Trish also serves as an economic commentator and anchor on Fox News programming.  Since beginning her show in June 2015, Regan has grown her ratings 210%, making her the most highly-rated woman in financial news.

A multi award-winning journalist, Trish played a major role in the network's Election coverage. She hosted all of Fox Business's Primetime coverage at the Democratic and Republican conventions and played a significant role in the network's Primetime inauguration coverage in January 2017. Trish also moderated two Republican Primary Presidential debates for Fox Business in the 2016 election cycle.

Named the most popular business TV host by the readers of Business Insider, Regan is the recipient of multiple Emmy nominations for her documentary and investigative reporting work.

Prior to Fox, Trish anchored shows on both Bloomberg Television and CNBC and reported for the Today Show and NBC Nightly News. She began her career, while a student at Columbia University, as an analyst on the emerging markets desk in the Fixed Income division of Goldman Sachs. Regan lives in New York with her husband and three children.

A sought after public speaker, Regan brings an informed viewpoint to her audience based, in part, on her access to the biggest names in business, politics, economics, and media. She provides viewers with a deep dive analysis of the world's most important geopolitical and economic events.