Because I said I would | Alex Sheen | TEDxUtica 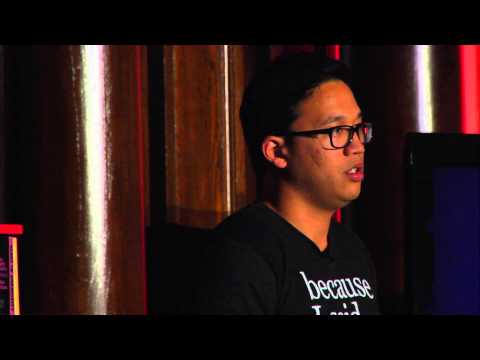 In this video, Founder of Because I Said I Would, Alex Sheen, begins by defining the Latin word "promittere" as one that we use throughout entire lives - promise. Sheen explains how his father was good with his promises and if he said he was going to do something - he did it.

Alex Sheen is the Founder of because I said I would, a social movement and non-profit dedicated to bettering humanity through promises made and kept. Sparked by the loss of his father, Alex and his organization send “promise cards” to anyone anywhere in the world at no cost. Alex is someone who truly honors commitment. He once walked over 240 miles across the entire state of Ohio in 10 days to fulfill a promise. In just two years, because I said I would has sent over 9.81 million promise cards to over 153 different countries. The promises written on these cards have made headlines around the world. His charitable projects and awareness campaigns have been featured on CNN, NPR, ABC World News with Diane Sawyer, The Today Show, The Los Angeles Times, and many other programs and media outlets. 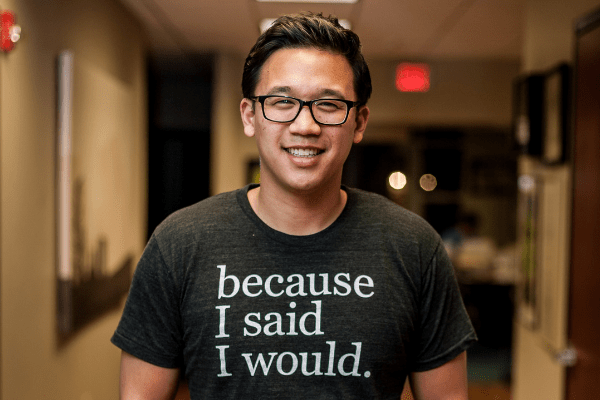